More
Home Uncategorized Tina Tells Mathew To Get The Hell On!!! She Wants A Divorce
Facebook
Twitter 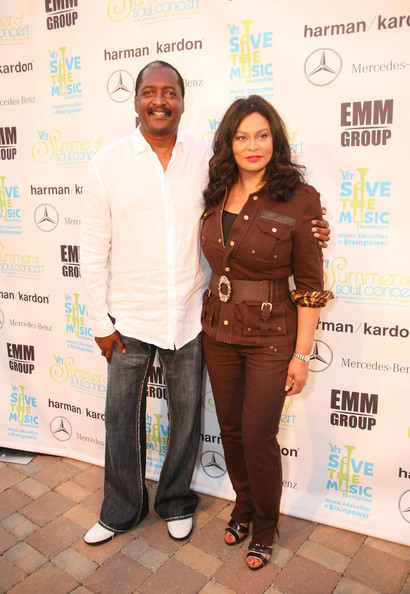 MediaTakeOut.com told you a few months ago that Mathew and Tina Knowles marriage was over. Well Tina’s made it official!!!

Last month we learned that Tina Knowles filed for divorce from Beyonces’ dad Mathew last month. With every divorce, there is a divison of finances, and there is a lot of money to split between the two due to the enormous success of Beyonce.

As Beyonce’s manager, Mathew got approximately 25% of Beyonce’s $150M earnings during her career, which amounts to $37.5 million to date. Beyonce is set to sign a $300 MILLION deal with Las Vegas’ Wynn Casino. If that deal goes through, Mathew stands to get $75 MILLION.

BUT, after recently getting one of his jump offs pregnant, child support is going to hit Mathew in the head anyway. 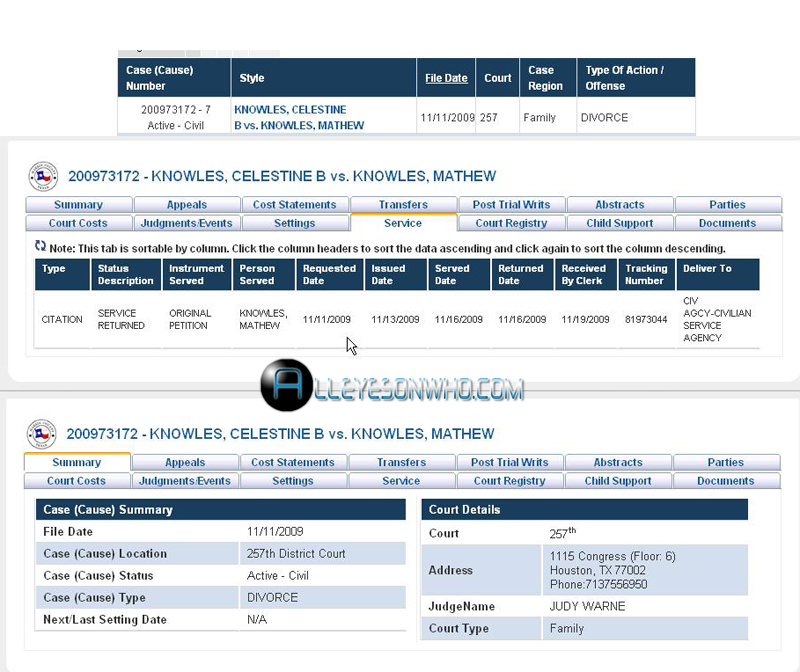 Legally, Tina has a right to a portion of the funds, but I’m quite sure she is finacially secured as well. The lawyers will ensure she gets what she deserves.Â In the end, Mathew will lose more than his marriage…but also his money.

So, is it about love, or money? Shot out to Alleyesonwho.com for the tip.Â Let me know what yall think…