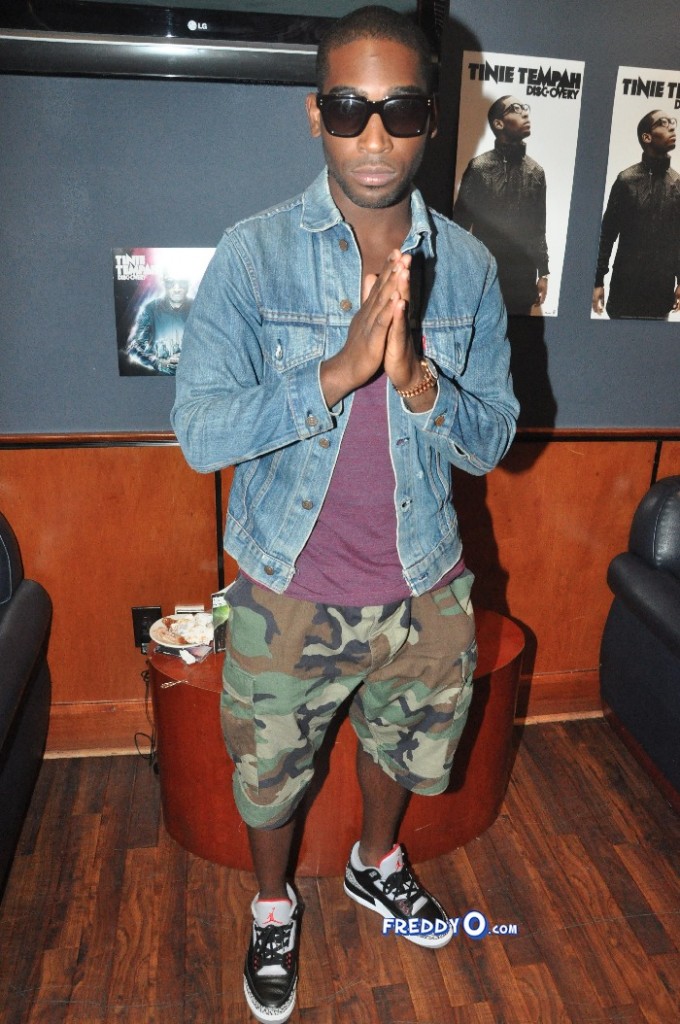 While some of you may have never heard of him, Tinie Tempah is big stuff in Great Britain, some would even venture to call him the British Jay-Z! Our team recently met up with him at the Fox Sports Grill in Atlantic Station before a concert to get the lowdown. Tempah dropped his debut album Disc-Overy last year and has been dropping hit singles ever since, including Pass Out, Frisky, Written in the Stars featuring Eric Turner, Miami 2 Ibiza and Invincible featuring Kelly Rowland. He’s done a few shows with Rihanna and Usher during the european leg of their tours; and recently dropped Till I’m Gone featuring Wiz Khalifa. The EMI Records artist also pulled a win at the BET Awards for Best International Act. 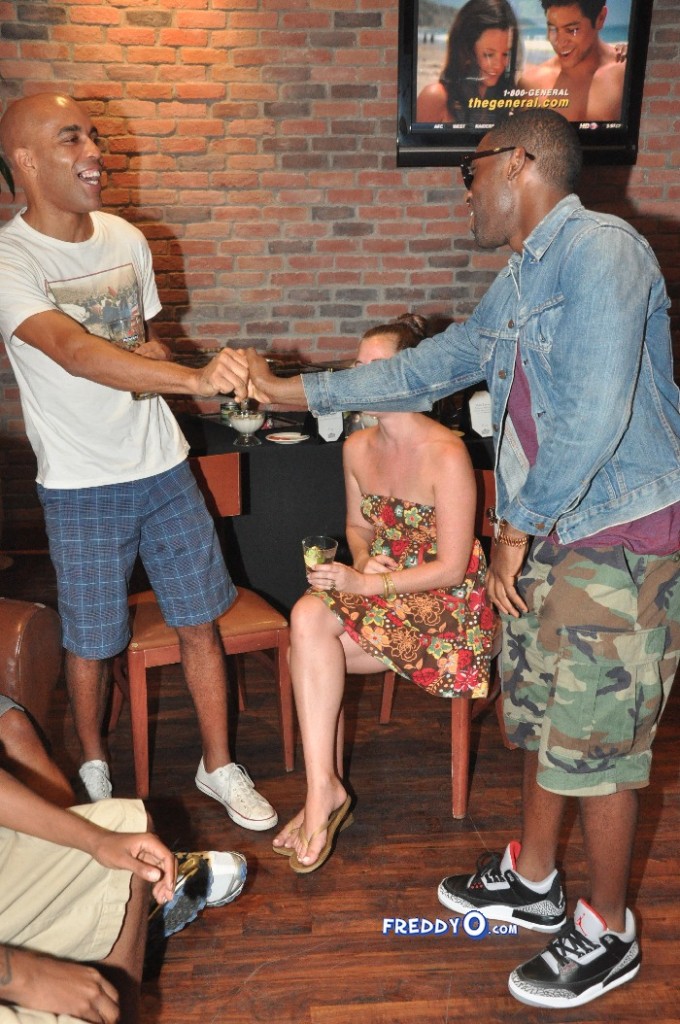 The hit Written in the Stars was used by the WWF to promote the pay-per-view Royal Rumble event earlier this year and later became the official theme for Wrestlemania XXVII. Word is that the song will also become the theme song for Major League Baseball. After talking to us, Tinie went on to perform at The Loft and is headed to Chicago for the next leg of his North American Tour. Tinie Tempah is currently working on his next album. 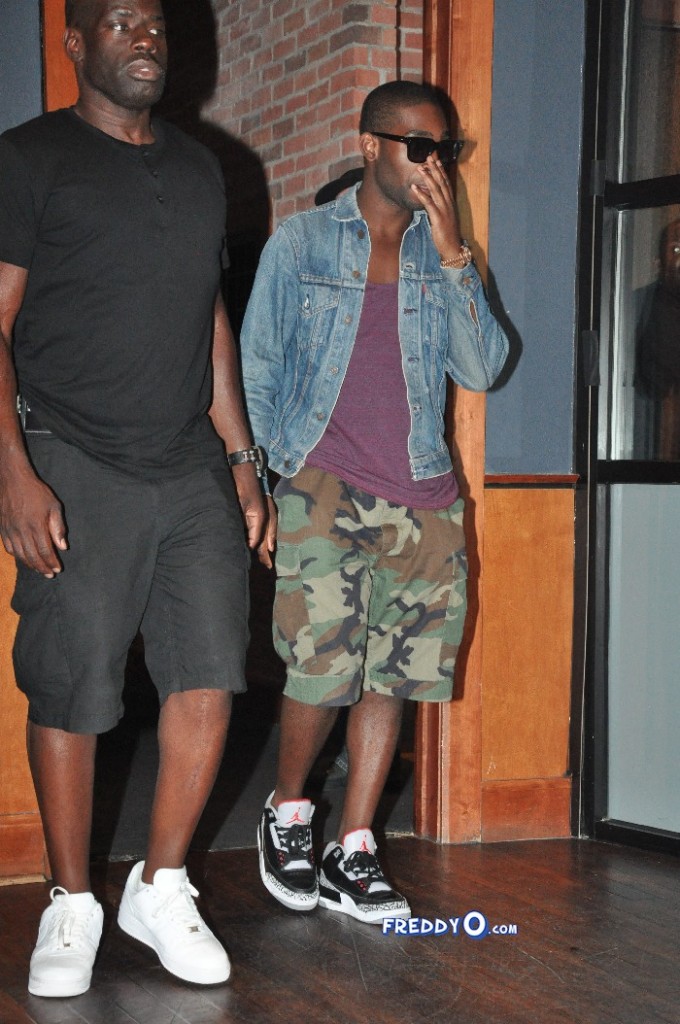 Here’s a video of Tinie updating us on what he’s got going on:

Check out his latest single:

Check out the photos below: