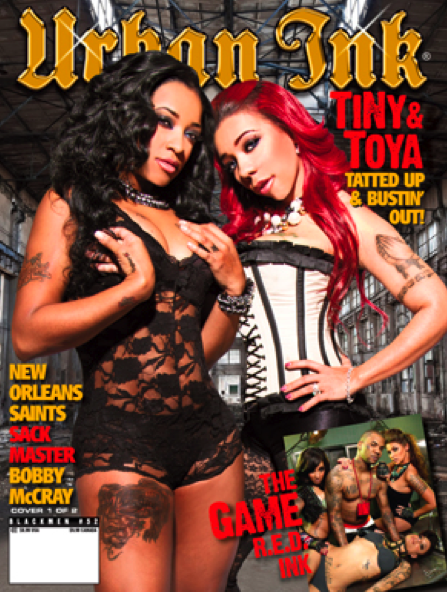 During season two, viewers will get to watch as Tiny raises her children while trying to expand her business and deal with a father who suffers from Alzheimer’s disease. Toya will continue to try and give her daughter Reginae a positive life, while providing her own mother with “tough love.” She will also continue to pursue a love life of her own.