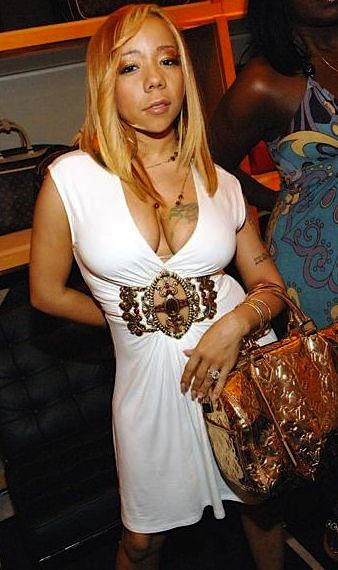 So last night some lame, who obviously has tooooo much time on their hands decided to hack into one of my best homegirls twitter account and tweeted numerous celebrities heinous and provocative comments.

This idiots attempted to create drama between Tiny, Rihanna, Chris Brown, Nicki Minaj, Trina, her husband TIP, and many more celebrities. My question is Really?

Who does that? Get a life and get off of Tiny, she doesn’t do anything to disrespect or throw shade on anybody because she already knows she is the ish!

Thank goodness none of the celebrities responded and realized something fishy was up so her industry relationship with the other celebs still remain intact. So for the loser who attempted to start some is #EpicFail

Check out some of the tweets of how low people can stoop in attempt to hurt another person, Don’t worry Tiny you know we got your back babygirl!