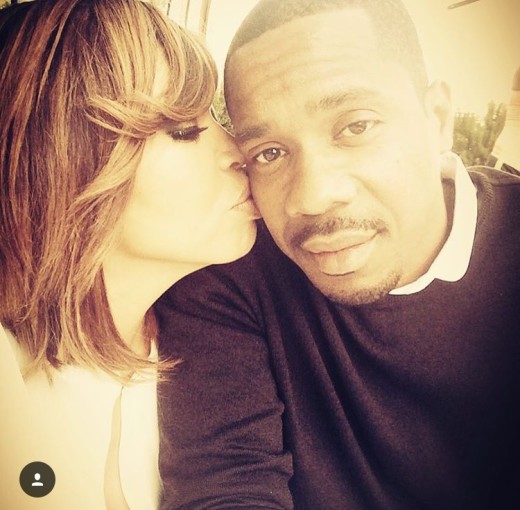 Sitcom actress Tisha Campbell-Martin and her husband, actor Duane Martin released a joint statement in response to allegations that they filed for bankruptcy earlier this year. “We got involved with some loans before the crash, couldn’t agree to a settlement with the banks, so we filed to reorganize,” the couple said.

According to E  News, the 47-year-old actress, who rose to fame as a television star on shows like Martin and My Wife and Kids, is in deep financial trouble after filing bankruptcy for roughly $14.5 million in debt. E News also reported that the couple shares over $300,000 in personal property, which includes a $65,000 Los Angeles home, three cars and five motorcycles. The couple also owns a restaurant named Xen Restaurant in Sherman Oaks, California; unfortunately they reported its not bringing in any profit. 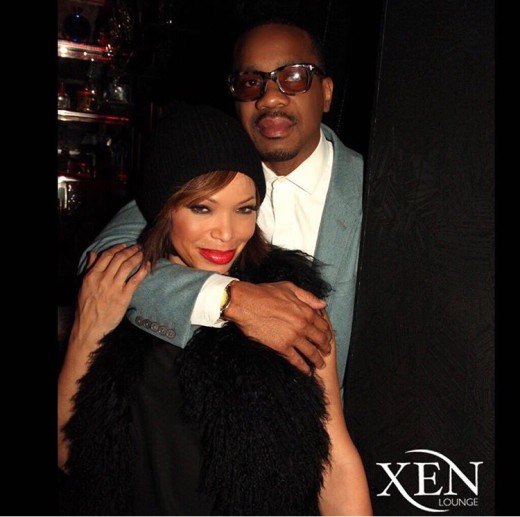 People may wonder how could this happen to such a prominent actress whose shows are always on rerun every time you turn on the television. However, people forget these celebrities still have real bills and a real life outside of the Hollywood scene, so if there is no work coming in consistently then it’s possible to fall behind. The Martins are not the first celebrities to have to go through this and probably will not be the last. Great thing is they are fixing their financial woes and Tisha is currently the main actress on ABC’s The Dr. Ken Show which means steady income should be in the near future. 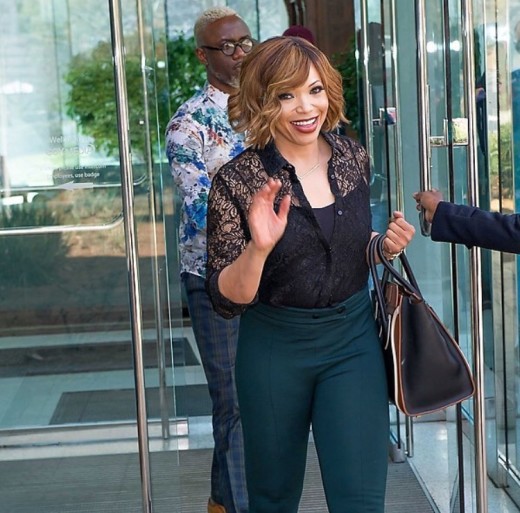