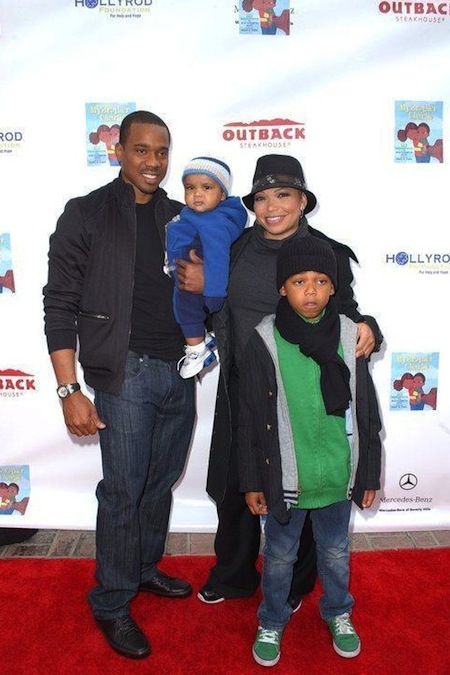 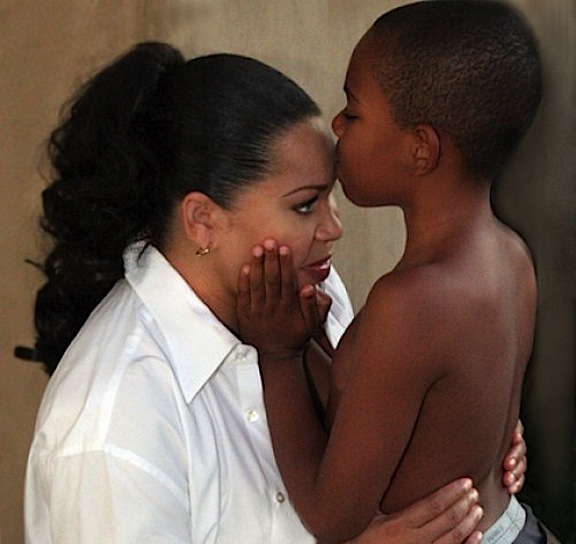 In the trailer below, Tisha relives her emotional breakdown: