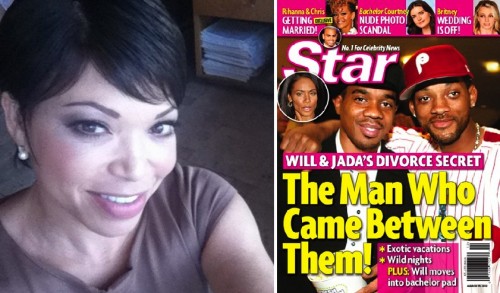 It seems like things are about to start getting out of had and now Mss Campbell-Martin has deiced to speak out. RumorFixÂ reportsÂ Star magazine is peddling some rather serious allegations about comedian Duane Martin and A-list actor Will Smithâ€™s friendship. Keep in mind, this is the same outlet that has repeatedly reported erroneously that Will and his wife Jada Pinkett Smith are headed for divorce.

In the magazineâ€™s latest issue, an article reveals that Duane and Willâ€™s bro-mance is impacting his marriage to Jada, and the tabloid even hints that the friendship is a bit, er, suspect. 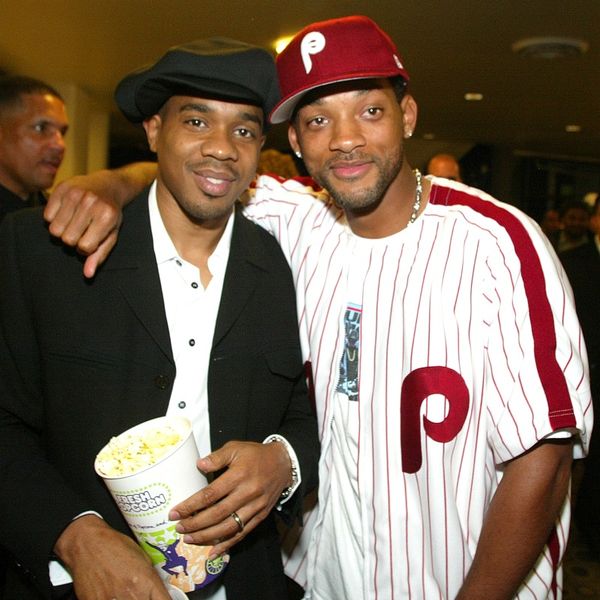 As his marriage crumbles, Will, 43, is finding comfort in Duane. â€œWill spends significantly more time with Duane than he does with Jada and the kids,â€ an insider says. â€œAnd as time goes by, Jada is growing more upset about it.â€
The magazine then asks if the two are â€œmore than friends?â€

Will and Duaneâ€™s closer-than-close relationship has raised eyebrows in the past, with some even speculating that the two are lovers.
Jay-Z and Kanye West hangout all the time, and we do not see anyone asking if theyâ€™re lovers. So do Lamar Odom and Robert Kardashian. So where the tabloid came up with his odd, and extremely speculative angle, befuddles us.

Thankfully someone with a clue took to Twitter to help dispel the nonsense: Duaneâ€™s wife, actress Tisha Campbell.

â€œUsually, I ignore negativity, but Iâ€™m tired of the media attacking The Smiths. Theyâ€™re an amazing couple and I wish people would stop perpetuating lies and leave them alone.â€