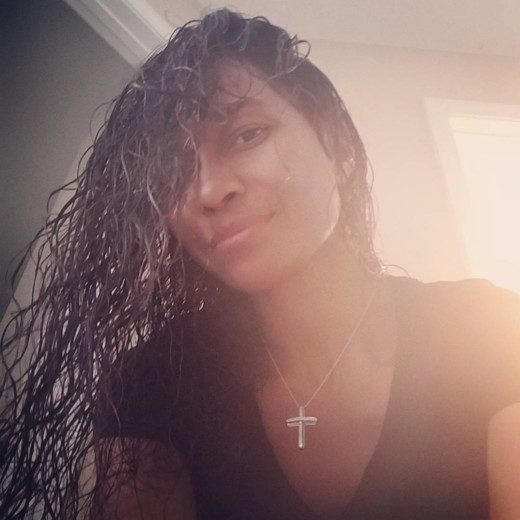 A TLC album is on it’s way! In January 2015, Chilli and T-Boz, the two remaining members of TLC, solicited funds on Kickstarter to help them release a new TLC album. The group’s goal was $150,000, but thanks to their fans they exceeded the goal, collecting $430,255 in pledges. 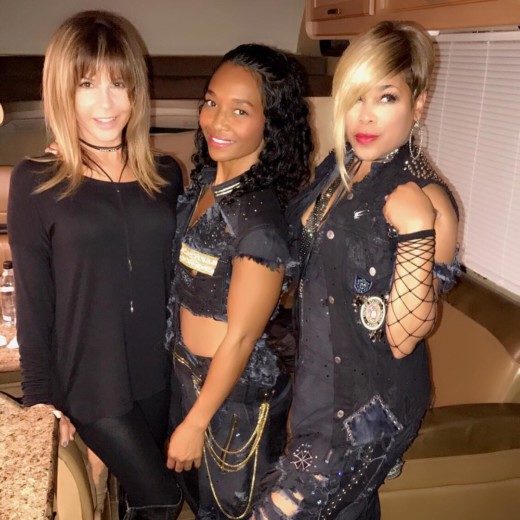 Two years later, Chilli nor T-Boz shared any concrete information about the album. However, this week, the group’s current manager Bill Diggins updated the group’s Kickstarter page revealing that the album would be released at the end of June. See the announcement below.

On behalf of TLC and myself I want to express our most sincere thanks for your patience on waiting for the album. I am thrilled to let you know that the album is tentatively scheduled to be released at the end of June and you will receive your advance album prior to that. We are working out the official date in the next couple of weeks and once it is final we will notify you.

This album could not have happened without your support and your confidence in TLC has inspired us greatly to make the best album possible. We would have loved to have delivered this album sooner to you but we are confident that you will agree that it was worth the wait when you hear it. The pursuit of excellence is never an easy task and always takes longer than expected. 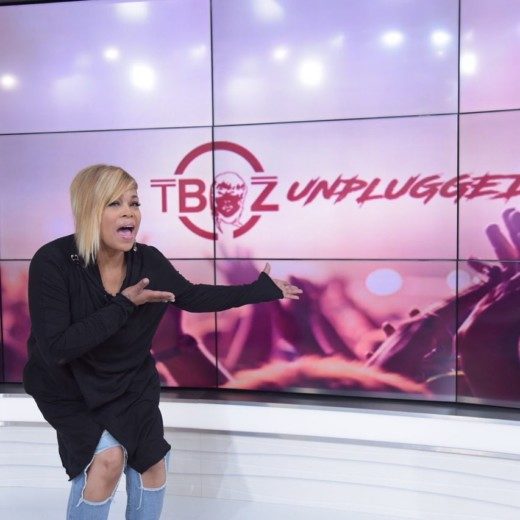 Let me explain why this album has taken longer than expected. When we decided to do the album it was based on a number of emotional decisions and one of the biggest was how you inspired Tboz and Chilli by your emails and texts asking them to do another album. At the time we had no music, no producers, no writers, and a few ideas. We also were in the middle of rehearsal’s for TLC’s first arena tour since The FanMail Tour and therefore on the road for most of the year. It was very important to establish TLC’s touring credibility and as most of you saw TLC live I am sure you agreed that we accomplished that goal. It took a lot more time to coordinate schedules with writers, TLC’s executive producer Ron Fair and recording sessions than anticipated. I could go on in more detail to explain how TLC’s touring, schedule, writing schedule and producing schedule was delayed but the simple fact is that Tboz & Chilli were inspired to make a record that they could be proud of and they would not settle for less and sometimes you just cannot rush art. They demanded of themselves a record that would stand up to the great body of work created in the past and that you would be proud of; because your belief and support is the greatest form of love and we want you to be proud.

Sometimes in life we take for granted what is given to us, but in this case there is no lack of thankfulness; for without you this album would never have happened. When you see TLC out promoting the album, performing on television and you are listening to the songs on radio; you should feel proud to say to your friends that you made this happen. Thank you, Thank you, Thank you!!!

Our management team will be notifying you privately to discuss any outstanding rewards that are due to you. We will also set up a dedicated email that you can write to directly for any problems or concerns about rewards. Apologies about the wait…….