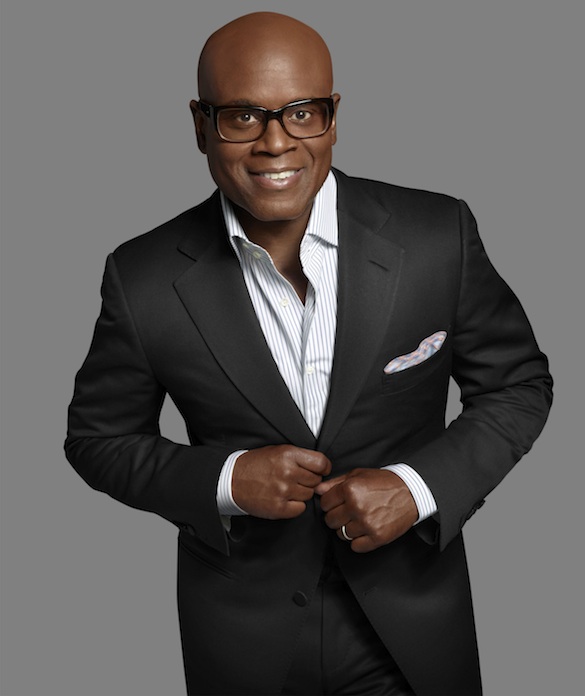 Just when you thought Pebbles had won the battle against TLC and VH1 (mainly T-Boz and Chilly for putting out their group biopic on VH1), her ex-husband shut the rumors down!  Since the news broke TLC’s picture re-appeared on the Epic website and LA Reid personally Tweeted that the rumors were not true.  Read his tweet of support below!

This TLC album is “meant to be”. 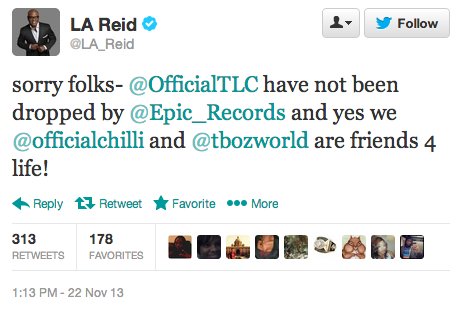