Rob Kardashian — I’m In a Relationship with Blac Chyna 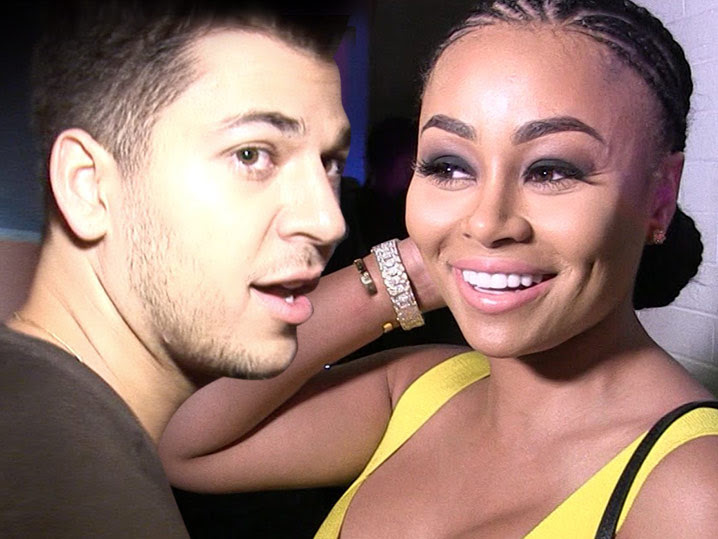 Rob Kardashian isn’t using Blac Chyna because she has a sofa to sleep on … he’s in a relationship with her.

Sources connected to Rob and Chyna tell us, Rob has been happier in the last few weeks than he’s been in years. He says Chyna has given him something that has been missing from his life for a long time … the capacity to have fun. He also says Chyna motivates him.

We’re told Chyna hasn’t had to force him to leave the house with her … it’s been his idea to get out and go places, including the gym.

Our sources say Rob is NOT in the relationship with Chyna to spite his family … as one source put it, “He adores her.”

As for the future … Rob is staying with Chyna indefinitely and has no plans to move back to Khloe’s mansion. We’re told she and other members of her family have made it clear in texts and other messages … they’re beyond pissed at him for taking up with an enemy of the sisters.

One final thing. A source close to Kim tells us she’s come around, and believes if Rob is truly happy and healthy with Chyna … then more power to him.