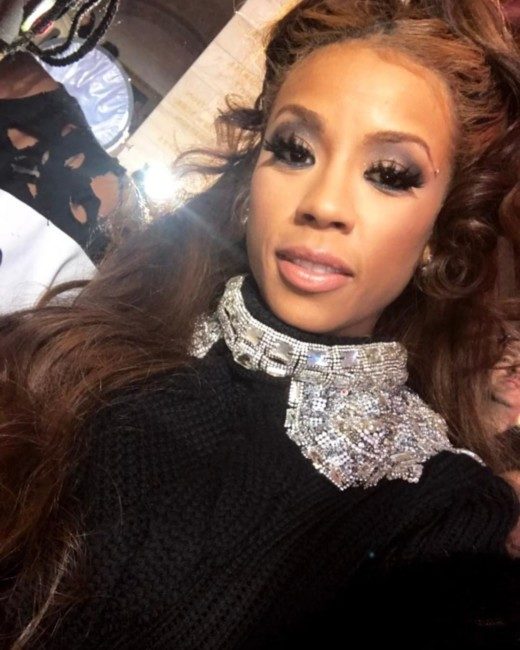 Keyshia Cole has had a change of heart about joining Love & Hip Hop: Hollywood. 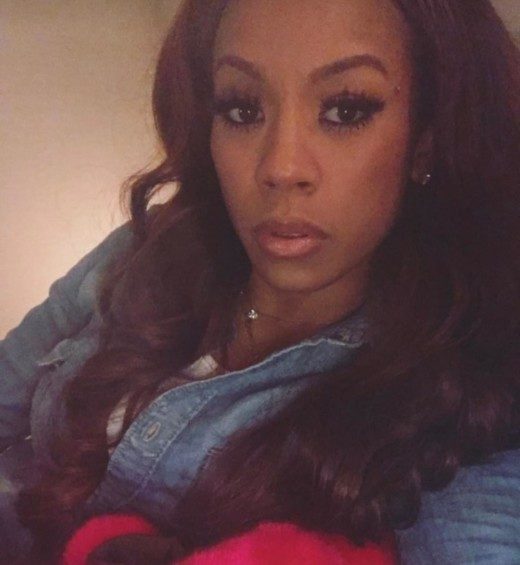 She adds that they were negotiating what it would take for her to join the show.

We shot some numbers around and I told her what it would take for me to be on the show and she said she would go back and try to get with them because it was like a number that obviously (was high) …. 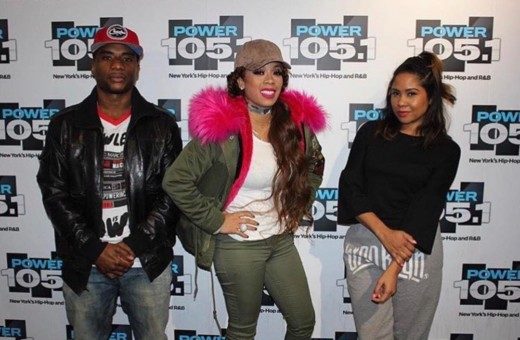 When asked if she requested for 1 million to do the show, Keyshia says,

It was a little more than that.

She explains now that she doesn’t want to do the show.

You know what, after all that stuff got thrown out there. I just didn’t like the energy of it all. So, I just said, ‘Nah, I’m cool, I’m alright.’

Keyshia did admit that she’s more than happy to do reality TV with her estranged husband:

He would be a part of anything I do because we’re co-parenting. I would love to show that. I mean, we have a great relationship.

theJasmineBRAND.com broke the story exclusively that the singer and her husband Daniel ‘Booby’ Gibson were being cast on the hit VH1 show.