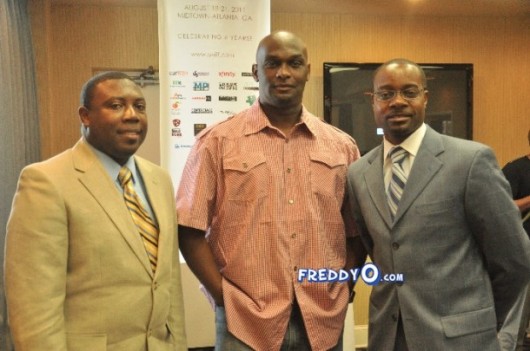 Founder Len Gibson and actor Tommy Ford recently got together to promote the 6th Annual Peachtree Village International Film Festival is set to hit Midtown Atlanta on August 18-21. During a media session, the organizers of the festival announced some an impressive schedule of events, which is comprised of special appearances by actress/activist Ruby Dee, producer Monty Ross, and actors Samuel L. Jackson, Aisha Hinds, Bill Nunn, Bill Cobbs and Tommy Ford. The festival will also be celebrating the 20 year anniversary of Spike Lee’s Jungle Fever and Mario Van Peebles’ New Jack City.

There will be 35 films shown during the four day event and a number of panels will take place, including “How to Break Into the Entertainment Industry w/ Clifton Powell” and “The Casting Couch w/ Twinkie Byrd.” Director Mario Van Peebles will also be screening his new film Things Fall Apart and be participating in a discussion regarding the movie. 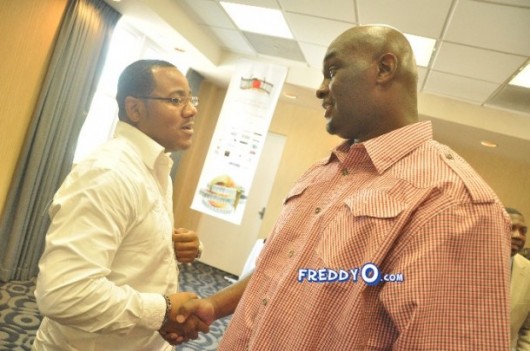 The goal of the Peachtree Village International Film Festival is to promote the film industry in the Atlanta area as so native Atlantans can take advantage of the new opportunities coming to and being created in the city. There will also be a 48 hour film festival in which young people will have 48 hours during the festival to create an original piece of work. The winner will receive a Canon 5D camera with light pack and be featured on BET.com.