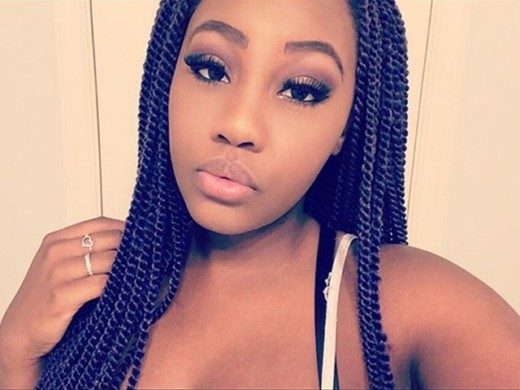 Her father Michael Conrad Braxton Jr. — died Monday … according to her father, who tells us her death was related to a heart condition. Law enforcement tells TMZ … they received a 911 call around noon on Monday, and Lauren was unresponsive when they arrived. She was pronounced dead by paramedics.