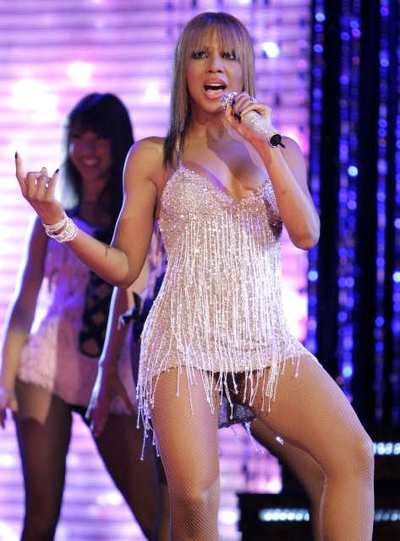 Rumors have been flying around that the lovely Toni Braxton may be joining the cast of the hit musical Chicago. Chicago will become the longest running musical in Broadway history at the end of the month. Let’s hope she gets it. She’s also starred in Beauty and the Beast and Aida.

Toni is also still considering the semi-nude photo shoot for playboy. I say what the hell, go for it, you’ve been on the cover of everything – from Vibe to Upscale.

In another Toni news, her bankruptcy was approved and she’ll be able to keep her Grammy Awards, Tiffany Jewelry and the ’95 Porsche.