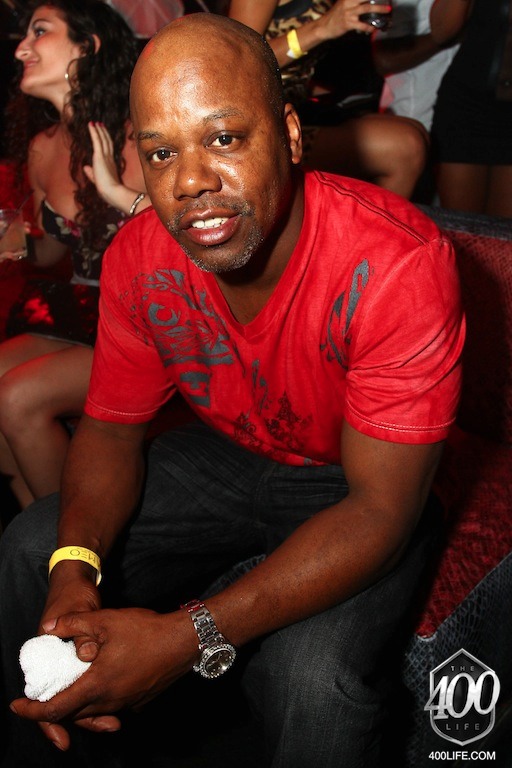 Sources at TheJasmineBrand report that there are to new inductees into the celebrity reality t.v. family. If youâ€™re a fan of VH1â€²s â€˜Couples Therapyâ€™, chances are youâ€™ll be quite entertained on the upcoming season. Last season, producers featured five couples, one including DMX and his wife Tashera Simmons. 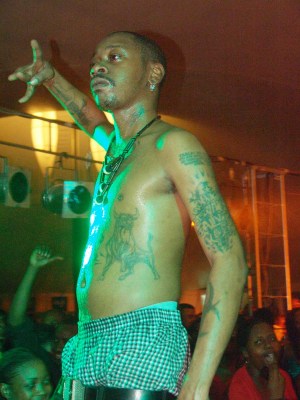 This season, the show will feature R&B singerÂ JoJo (â€œJoJoâ€ Hailey from Jodeci)Â and his wife, rapperÂ Too $hort (Todd Anthony Shaw)Â and his girlfriend Monica Payne (who have been on-and-off-again for 15 years), formerâ€œReal Housewives of New Yorkâ€Â starsÂ Alex McCordÂ andÂ Simon Van KempenÂ (apparently, theyâ€™re on the verge of a nasty split) and few other couples with issues.

Apparently the show has already began taping a few days ago and thanks to reality TV, viewers will soon be able to watch each couple go through intense counseling and deal with all of their problems on the big screen.

Will season 2 of Couples Therapy be a hit? We will find out.