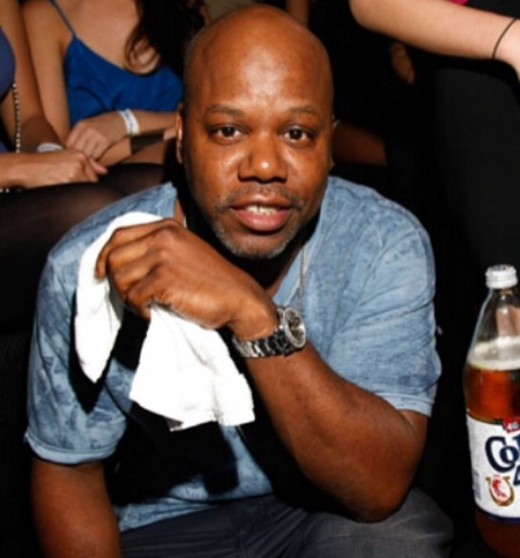 One of our favorite rappers, Too Short, fled a Burbank airport after a loaded handgun was found in his bag! As soon as the item was found, he jetted out of there without his bags or shoes!

Too Short had a pretty interesting airport experience earlier this week at a Burbank airport! Apparently, he forgot he had a loaded handgun in his bag and went through security checkpoint.

In most situations that passenger would have been detained, but not Too short! Instead he fled the scene leaving behind his shoes and luggage. The California rapper hopped in his car and called his lawyer.

His lawyer, Keith Davidson, advised him to go on and informed him that he would handle it. Well, that is exactly what Davidson did. He convinced the authorities to only charge his client with a misdemeanor firearms possession and not to arrest him.

I must say Too Short got pretty lucky with this one! Furthermore, he was able to book it out of there without being stopped, which is a miracle in itself. What are your thoughts? Comment below!