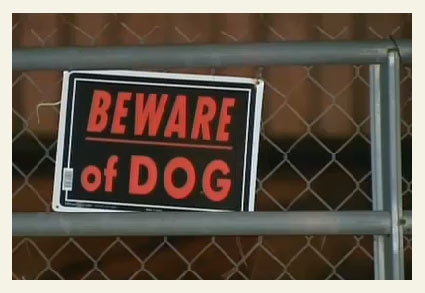 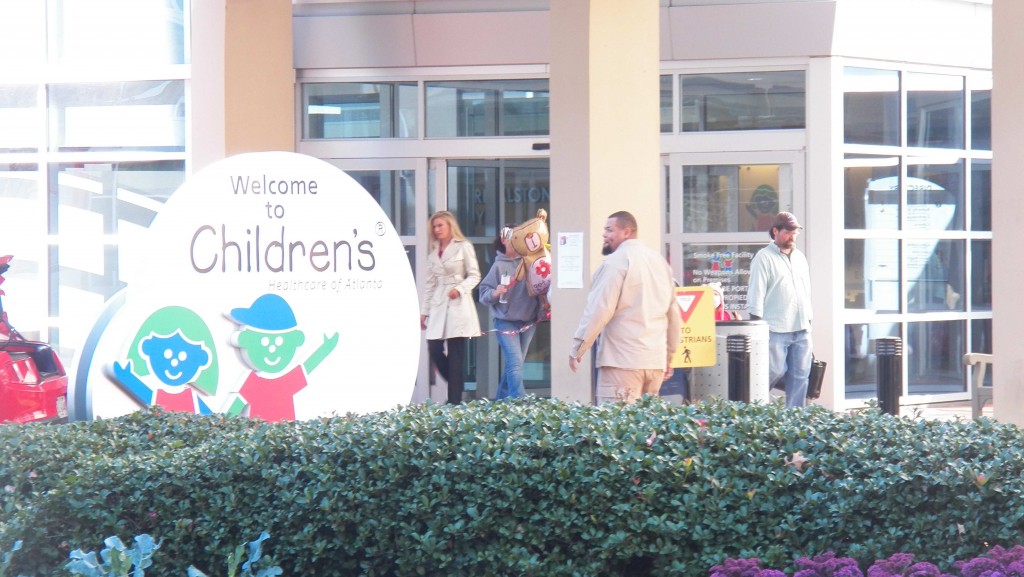 On Dec 5th Headlines soared about the 5year old girl in Griffin GA who tried to bust up a 3 Dog Fight “Pittbull” Fight that is. Well, the 3 family dogs turned on her and 1 Pitt refused to let go. After Biting her ear off the Pitt latched on to her 5yr old’s face (despite Grandmother’s attempt to cover the girls body for protection) and eventually when sheriffs arrived at the scene they had to Shoot the PITT KILLING HIM because he Refused to Let Loose the 5 year old . 5 year old Lilly remains in critical condition. Top Dogg (who’s been training K-9’s for the US Army, City of Atlanta police dept over 30 years) got wind of the story and immediately reached out to the Sheriff Stan Phillips (shooter) to find out how to contact the family and invite the Sheriff to appear on his show as a guest. How can we stop this Â 3rd time incident of a dog biting Shriner Hospital had to step in and help? Â Check out what www.youtalkibark.com radio show host Top Dogg had to say about the 80% of Dog Bites that happen through not applying what he teaches in Â “Dog Bite Prevention National Campaign”.

Today, it was announced that the Griffin Shrine Club of Georgia stepped in to help Lilly. This is the third child pit bull mauling victim from a southern state taken into theÂ Shriners Hospitals for Children programÂ since 2011. Other victims include:Â Brandon WilliamsÂ of Cocke County, TN andGeorge SumrallÂ of Columbia, SC — both also suffered severe facial injuries. All three children are being treated atÂ Shriners Hospital for Children in Cincinnati, OhioÂ — a Verified Burn Center. 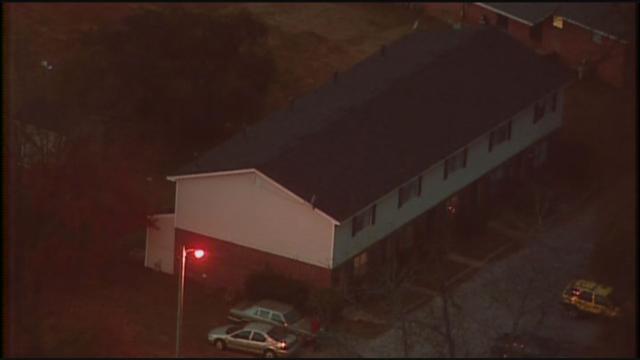 5 year old attacked by Pittbull at their Griffin Home

Prior to the attack, the Griffin Shrine Club had already adopted the Goodson family for Christmas, buying gifts for Lilly and her three brothers and sisters.2Â After learning about the horrific pit bull mauling, the Griffin Club put plans in motion to transfer Lilly free of charge to the Cincinnati hospital. “She is going to need several extensive surgeries. There is no way without the help of Shriners hospital that the family could afford to do that,” said club member Bill Hatchet.

The child was listed in critical condition yesterday and is still not stable enough to transfer.

1Griffin Police Cpl. Stan Phillips shot the dog once. Phillips fired a second round after the pit bull went to re-engage again. At that point, the dog fled. Phillips pursued the dog and fired “several more rounds until it dropped.”
2The last thing this child’s struggling familyÂ everÂ needed was a pit bull.

Top Dogg previously toured elementary schools and neighborhood subdivisions talking “DOG BITE PREVENTION” and as a result decided to start his BLOG TALK RADIO show “YOUTALKIBARK” . The Sheriff was asked to appear on Rashad Blake’s 2hr Talk Radio Show on v103 1380 WAOK on December Â 9th…asnswering questions such as : Why are Pitts the highest count breed that ‘s reportedly constantly biting CHILDREN? ..WHy is it the family dog that always seems to do the biting as well?

Top Dogg Donated one of his Giant Schnauzer Puppies to the Frank Ski Kids Foundation at the Annual Fundraiser and Wine Tasting. The Puppy Auctioned for $4000 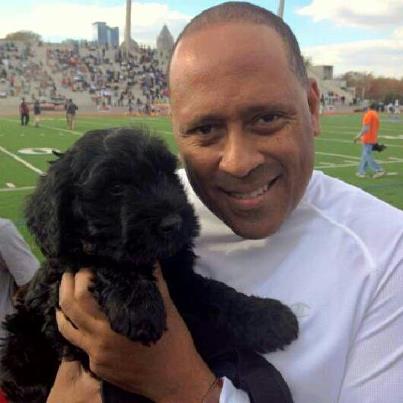