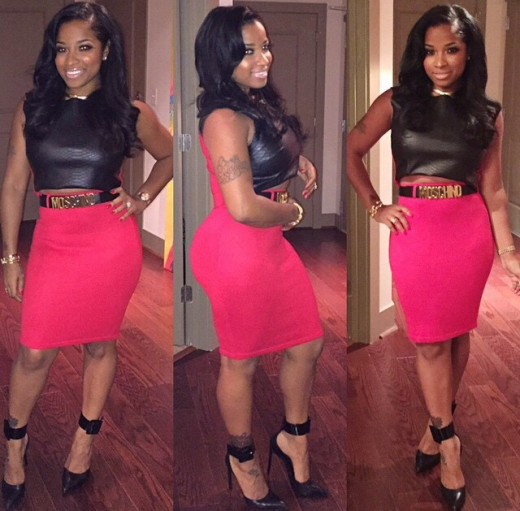 The big homie Toya Wright chimed in on what she thinks about Lil’ Wayne’s alleged relationship with Christina Milian. She made it very clear that she thinks this couple is a “HOT MESS!”

Toya Wright has opened up about how she feels about her ex-hubby Lil’ Wayne’s alleged relationship with singer/actress Christina Milian. She called them a “HOT MESS,” and honestly, who can blame her?

It truly is a tricky love affair. Milian has a daughter with The-Dream, who is also the father of Nivea’s children. Lastly, Nivea’s youngest child is with Wayne! See where it becomes complicated?

Check out everything she had to say:

Wright is NOT the only one who does not see the point in this “relationship.” Both Nivea and The-Dream have spoke out on how they think it is just too much! What are your thoughts about the alleged relationship? Comment below!