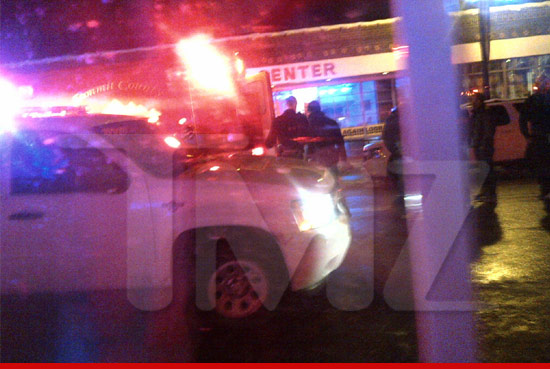 Tracy Morgan fell unconscious and was rushed to the hospital. According to sources, the actor was at the Sundance Film Festival when the incident occurred. He was being honored at the Creative Coalition Spotlight Awards in Park City, Utah. 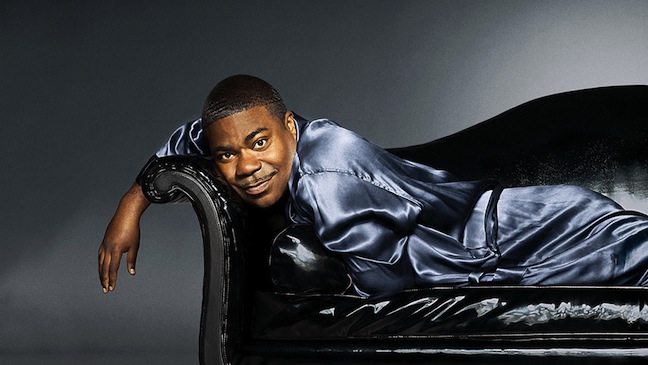 After being escorted out of the building (they thought he was drunk), he fell unconscious.Â However, in an update, TMZ reported that Amy Roberts, a spokeswoman for Park City Medical Center, has confirmed that no drugs or alcohol were found in Tracy after initial checkup. The actor’s representative said in a statement that he was seeking medical attention after experiencing exhaustion and altitude. The representative also added that any report of Tracy consuming alcohol is false.