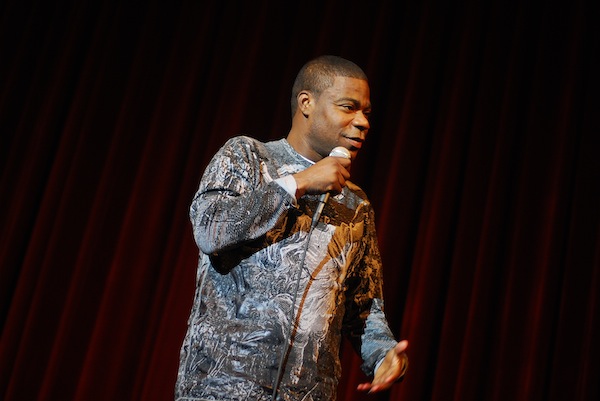 Tracy Morgan has issued an apology to fans and the gay and lesbian community for an anti-gay rant during his weekend gig at Nashvilleâ€™s Ryman Auditorium that has landed him in hot water.

â€œI want to apologize to my fans and the gay & lesbian community for my choice of words at my recent stand-up act in Nashville. Iâ€™m not a hateful person and donâ€™t condone any kind of violence against others,â€ Morgan said in a statement. â€œWhile I am an equal opportunity jokester, and my friends know what is in my heart, even in a comedy club this clearly went too far and was not funny in any context.â€ 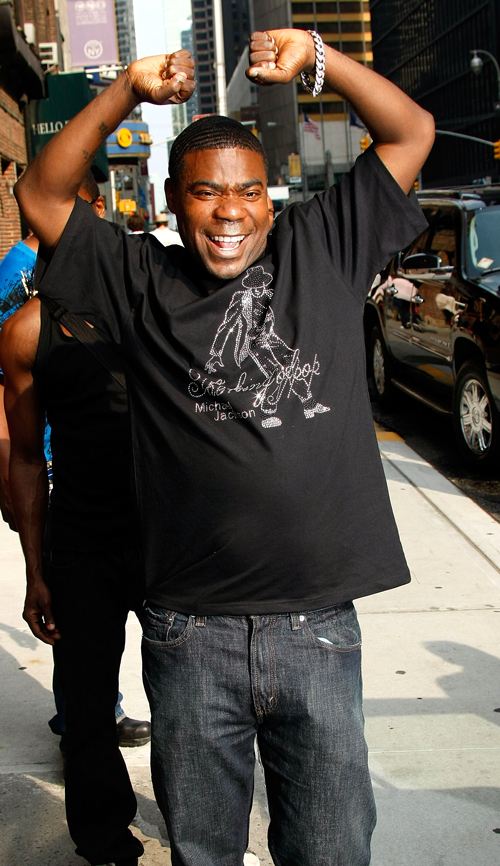 â€œthat the gays needed to quit being pâ€”ies and not be whining about something as insignificant as bullyingâ€ and that â€œif his son that was gay he better come home and talk to him like a manâ€¦or he would pull out a knife and stab that little [n—–] to death.â€

Rogers says before the rant, Morganâ€™s humor (specifically his comments about enjoying when women choke during oral sex) had proved too much for many audience members. But once Morgan launched into his anti-gay comments, more began to leave. Rogers said he stayed for the entire show.

â€œI had to fight myself. I donâ€™t really give in easily and I thoughtâ€¦if I stand up and leave, he wins. It shows him, â€˜Hey, I got to you.â€™ He didnâ€™t get to me. I wasnâ€™t angry; I was just disappointed.I thought he was more intelligent than that,â€ he says.