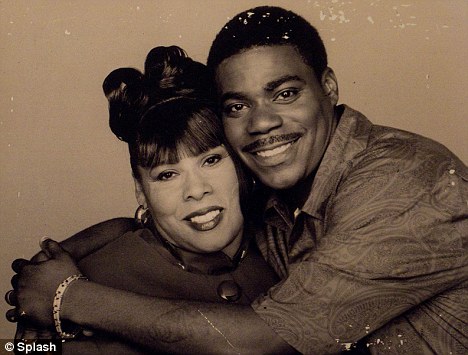 Tracy Morgan decided to respond to his sister and mother allegations that he’s a bad brother and son. The “30 Rock” star tells E! News that he’s “saddened” by these “untrue stories,” adding that he hasn’t seen his mom in eleven years, and has had “little to no contact” with his sister.

Tracy won’t explain why he’s estranged from most of his family, adding only that he’s gotten “used to it.” Earlier this week, Tracy’s sister Asia Morgan told the “New York Daily News” that the comedian refuses to help their mother keep her home in northeast Ohio. Asia claims that Tracy is only willing to give their mom two-thousand dollars, when she needs close to 25-thousand to
continue living in her house. Asia added that Tracy’s “never been a nice person and money’s just made it worse.” 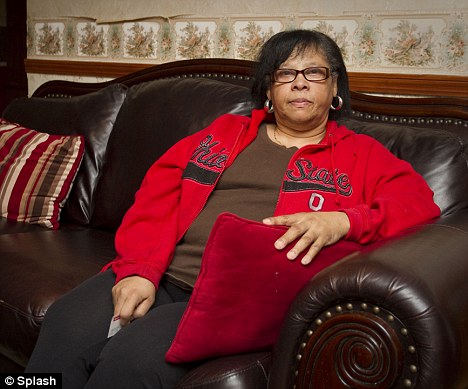 “There’s nothing for me to lie about,” and points out that her son invited scrutiny when he wrote about his family and upbringing in his memoir, “I Am The New Black.”

“People are saying that we’re airing our dirty laundry, but he’s the one who wrote about us first,” says Warden. “He can’t keep telling lies and expect me to be quiet about it.”

In the video interview Alicia WardenÂ talked about how in the book he wrongly called her a Hoe,,,, and his father’s a pimp,,,, That the two fell out after his father’s death… and that he tells people she did nothing for him…. WOW 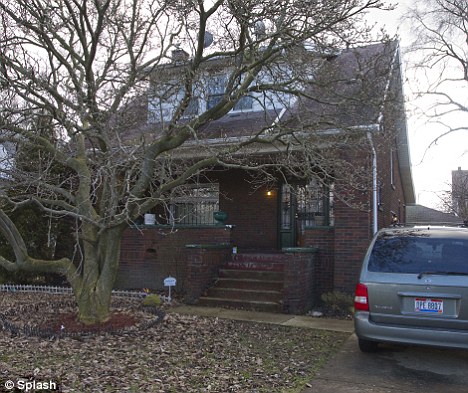 On Wednesday night, Warden, who says she owes less than $25,000 on her home, appeared on Youngstown, Ohio, CBS affiliate WKBN-TV to talk about her plight.

She says she still loves her son, and, referring to her TV appearance, notes: “He hasn’t seen me in a long time. Now he sees how I look.”