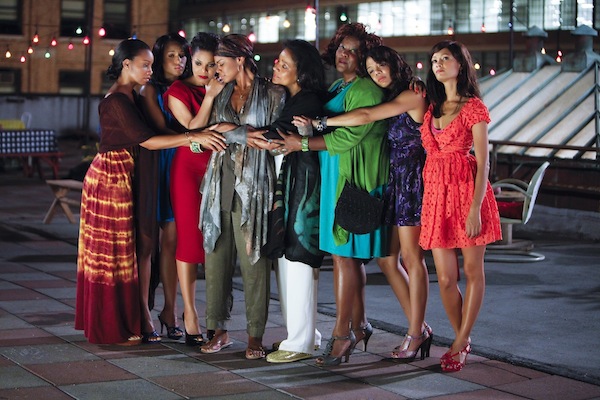 (9/15/2010) I have to tell yall from sneaking on the set, and seeing clips of Tyler Perry newest film “For Colored Girls”, this is going to be a great movie. Lionsgate announced it had acquired the distribution rights Tyler Perry’s 34th Street Films adaptation of the play, which was filmed in Atlanta, over the summer, film will be released Nov. 5, 2010! 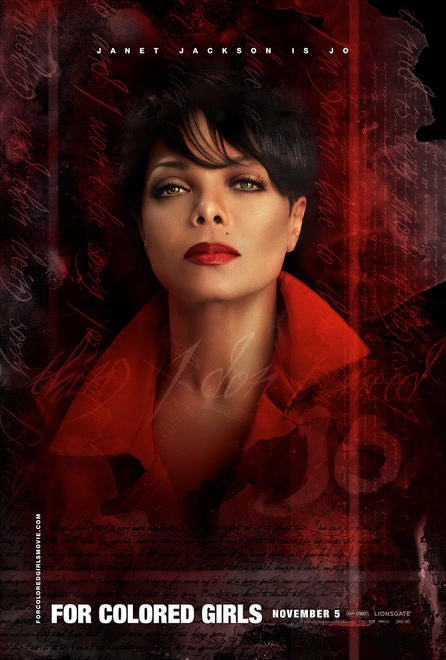