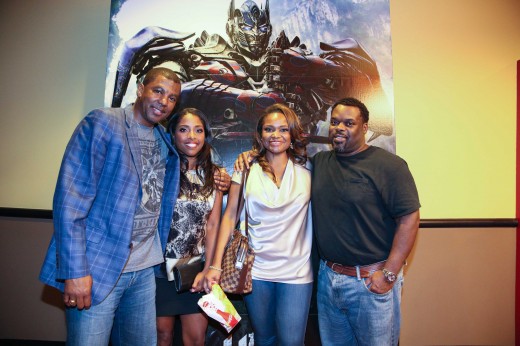 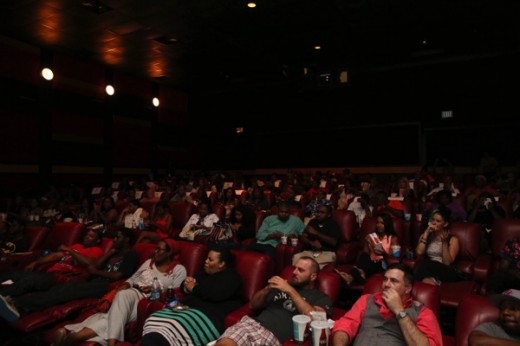 Tonight, I had the opportunity to view an advanced screening of “Transformers: Age of Extinction!” I was eager to see if the fourth edition would be able to live up to the last three movies; especially with a whole new cast. The screening was hosted by Atlanta’s V-103 with Big Tigger,  Ryan Cameron, and Atlanta’s Dream star Shamea Morton. 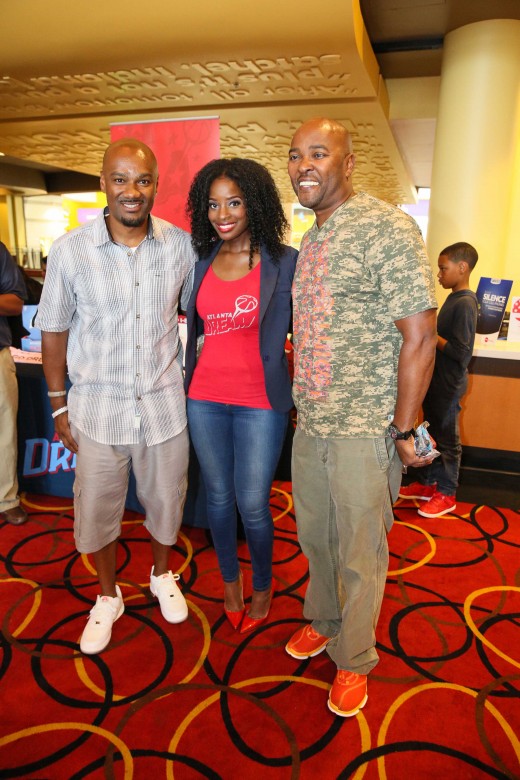 The lovely doctors of Married to medicine Dr. Simone and Dr. Heavenly was spotted on a date night with their husbands at the packed out event. 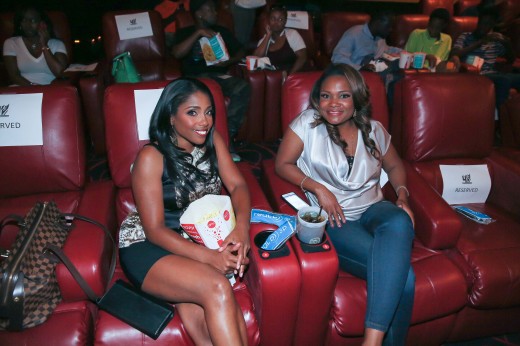 The lovely ballers of Atlanta’s Dream was there to share in the Transformers fun and connect with the fans in photo opps. We spotted the lovely Karyn Greer enjoying a night out with her son as well. Transformers is a lot of fun for everybody! 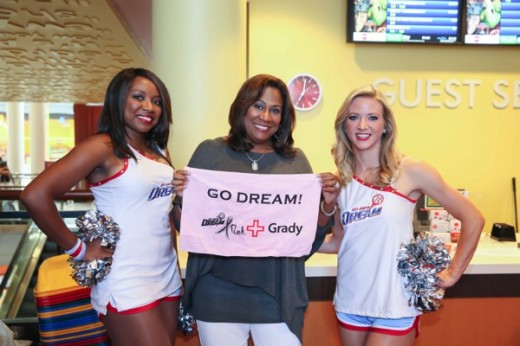 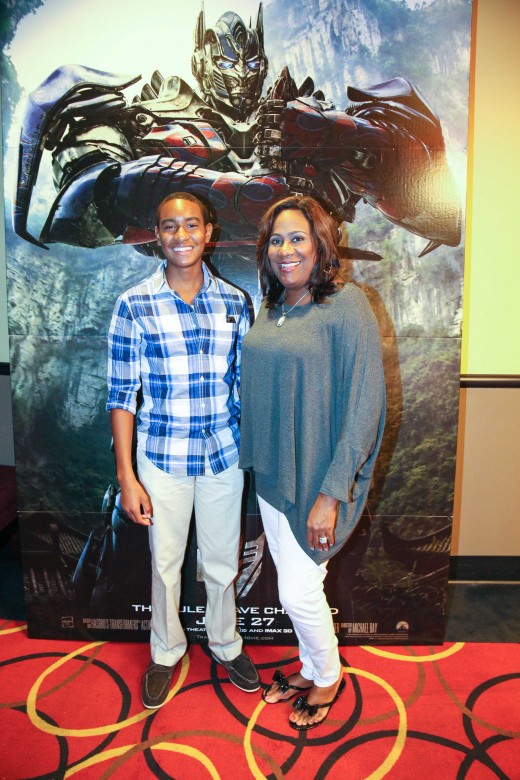 The homie RL was on the scene with his lovely lady as they enjoyed a fun date night. 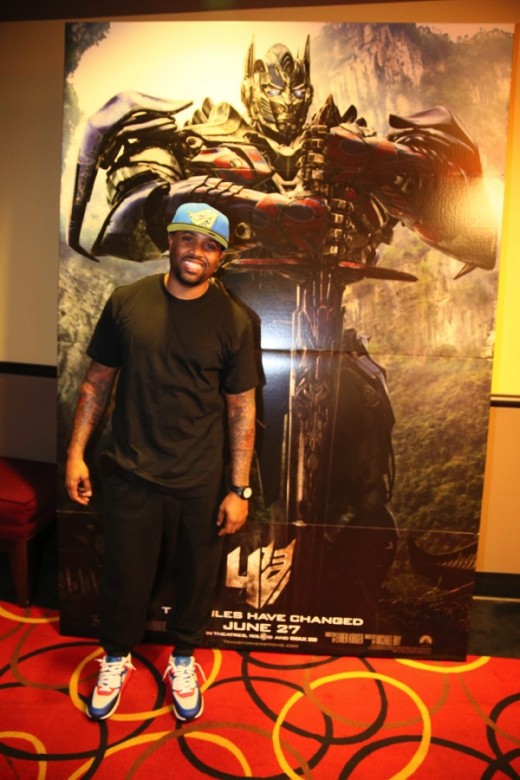 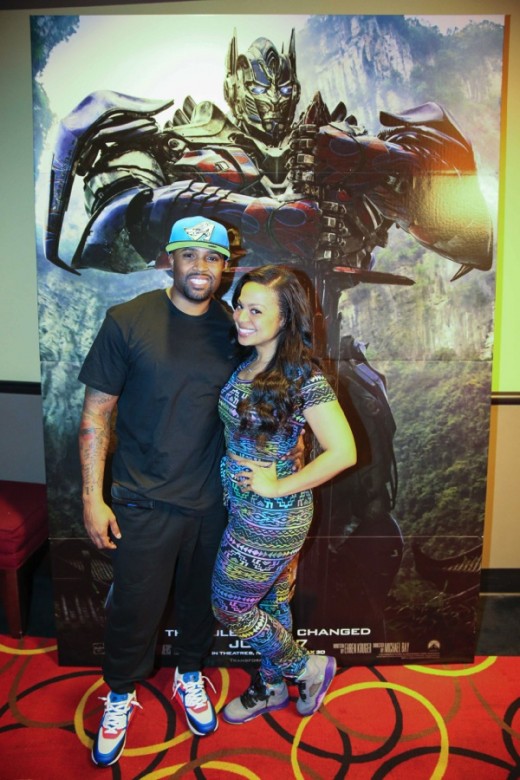 The Parkers made it a family affair as they got their #TransformersMovie watch party on. They enjoyed mingling with the Atlanta Dream and popcorn. I think Q Parker is sharing his love of the Transformers with the family. 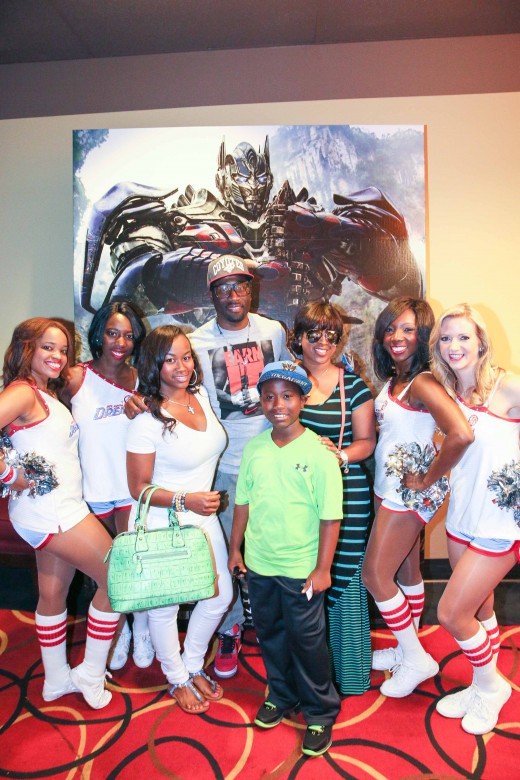 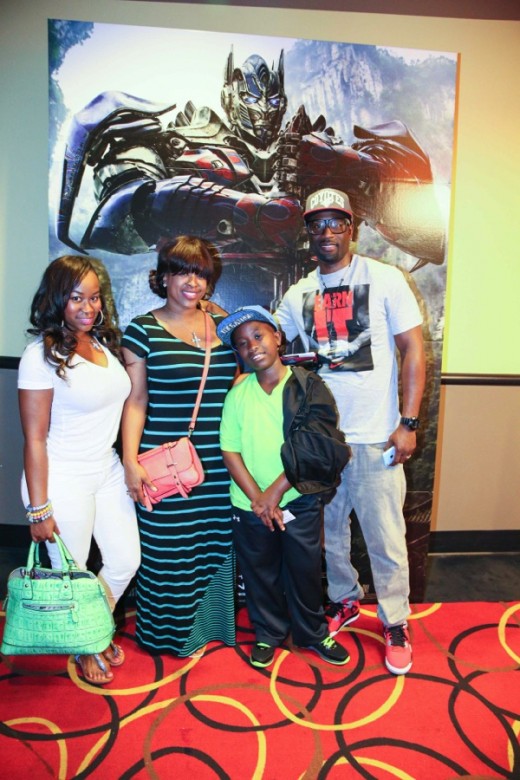 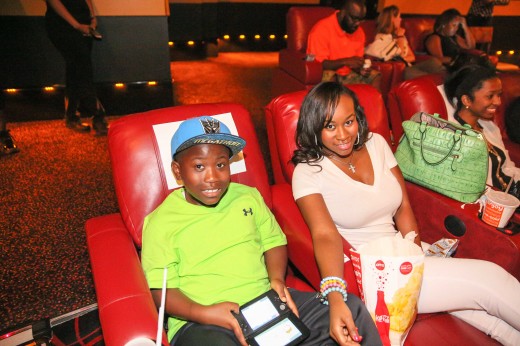 My girl Shay Johnson was in the house getting her movie night on. Who knew Shay was a Transformers fan? 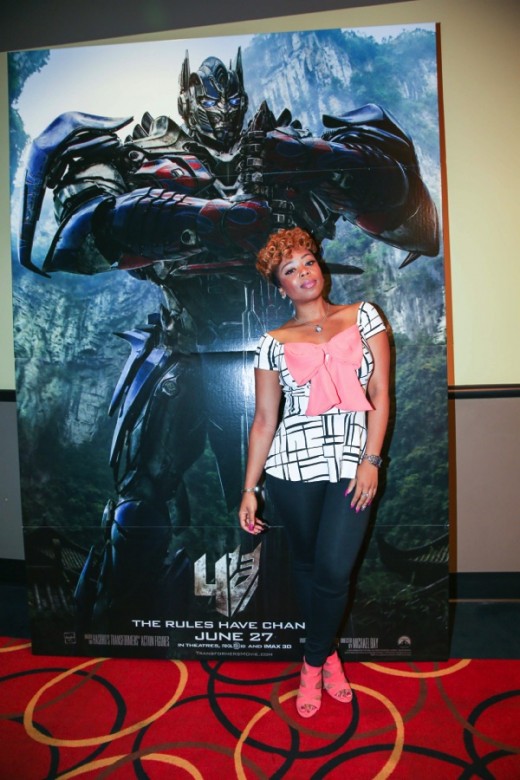 To catch you up on #TransformersMovie; this time around we would not be getting Sam WitWicky (Shia LaBeouf), Captain Lennox (Josh Duhamel), or my personal favorites, the parents, Ron and Judy WitWicky (Kevin Dunn and Julie White). We received Mark Wahlberg, Stanley Tucci, and Kelsey Grammer, which is not a bad line-up if you ask me.

The story focuses on an automobile mechanic and his daughter, Cade (Mark Wahlberg) and Tessa Yeager (Nicola Peltz). It is a new era, Chicago being taken over by Decepticons was a thing in the past. Of course, it would not be “Transformers,” if it did not show the characters fighting alongside the Autobots! And I think everyone can agree they were happy to see Optimus Prime!!!! He would be battling against Galvatron, who I ended up loving in the movie.

Who was your favorite Autobot or Decepticon, and why? Comment below!

TRANSFORMERS: AGE OF EXTINCTION opens tomorrow. Check it out online: www.transformersmovie.com and join the conversation on twitter by following the hashtag: #TransformersMovie.

Big thanks to Paramount for a fun night out!