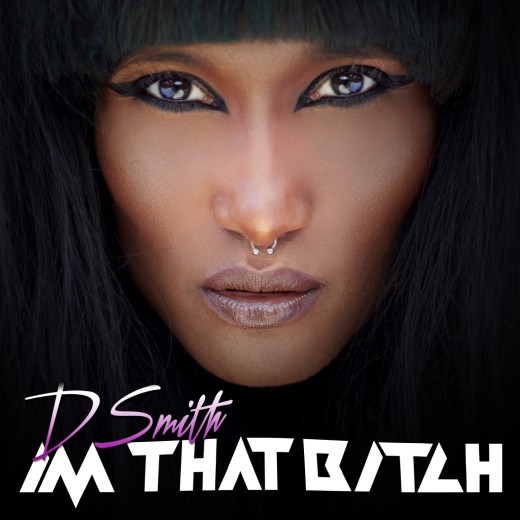 Talented, fearless, provocative and groundbreaking describe D.Smith in a few words. This Miami-born, Brooklyn-bred Grammy Award winning producer turned artist has worked with some of the best, including Andre 3000, Ne-Yo, Lloyd, Ciara, Keri Hilson, Monica, Fantasia, Estelle, Janelle Monaé and more in addition to collaborations with super producers Polow da Don, Timbaland and Mark Ronson.
Her new single “I’m That Bitch” is the catchy, irreverent, and club driven first single written and produced by Smith herself!!  Check it out below.

“My milkshake brings the boys, my milkshake brings the girls, you can say what you wanna think what you wanna, but bitch I rule the world” brags Smith on the drum filled track. “I just wanted to do something fun and carefree yet bold and it’s honestly the mood I was in when I recorded it”, said Smith when asked why she chose “I’m That Bitch” as the first single first from her fort coming project.
Smith’s defining moment came prior to transitioning to female after being tapped by Lil Wayne to be a part of his most successful project to date “The Carter III,” which sold one million copies in its debut week, one of the only three rap albums in history to ever achieve this feat.  Wayne sat down with Billboard back in a 2008 and had this to say about working with Smith. “I know one thing. I recorded a song last night with this guy D. Smith, called “Shoot Me Down,” that might just be the biggest song of my career. It’s where I’m at right now — emotionally, financially and mentally. It’s like looking in the mirror and seeing exactly what’s in there.” Wayne was so enamored by the musicality he asked Smith to perform the record with him on Jimmy Kimmel Live show.  The album went on to win big at the Grammy’s in 2009, taking home the Best Rap Album category garnering D. Smith the coveted Grammy credit. 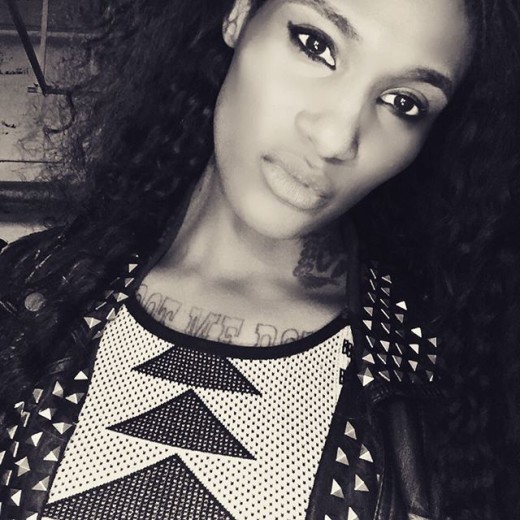 Back then Smith was known as a man, but deep down even as a young boy he always identified with the female specimen so in efforts to live a more authentic self she began the process of transitioning. “I sacrificed everything for this and I want to help change the world like the greats that have come before me with my music.”  D.Smith is the first transgender artist to approach the music business in this way. 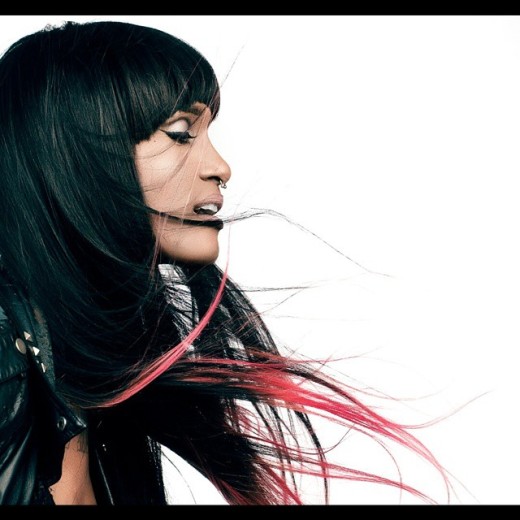 Heavily influenced by Michael Jackson, Prince, Tina Turner, Grace Jones, Queen, Madonna, and David Bowie, Smith aims to set an iconic precedent for where music is going next.  Now with a few years of working with an esteemed amount of talent under her belt and cultivating her own sound through her production company Champ Camp Music, she’s prepared to let the world in on what she’s been cooking up. 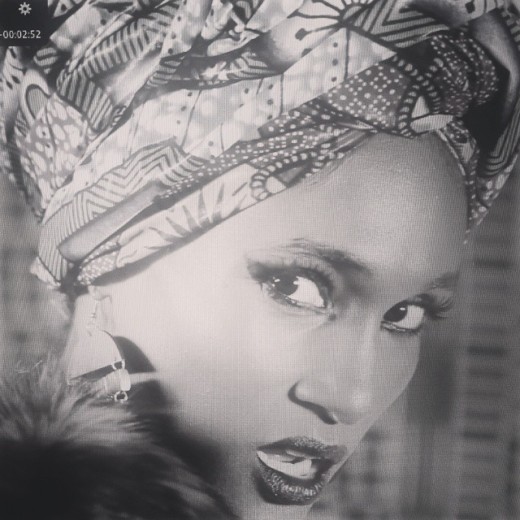 While some less enlightened people may want to focus exclusively on Smith’s gender identity (she is transgender) as the main topic when discussing D.Smith, it is those that have already experienced her musical talent and artistry that understand that her gender identity is not what makes her unique as an artist.  It is her multi-faceted talents as a singer, songwriter and producer that resonate first and foremost.    “She” just happens to be transgender.