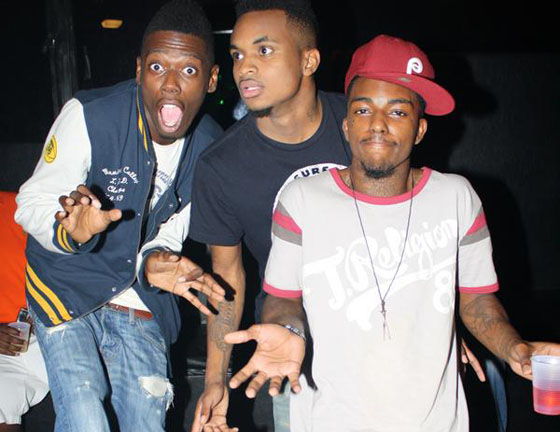 Sad news one of the members of the rap group Travis Porter is behind bars after bringing some illegal luggage to Atlanta’s Hartfield-Jackson airport. 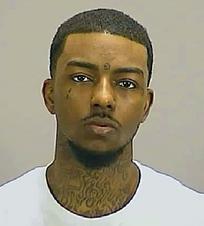 Strap, whose real name is Harold Duncan, was subsequently transferred to the Clayton County jail.

Travis Porter first gained notoriety in 2008 as a part of Roscoe Dash’s single “All the Way Turned Up.”

The group has yet to release a debut album, although they have dropped the singles “Make It Rain,” “Bring It Back,” and “Ayy Ladies.”