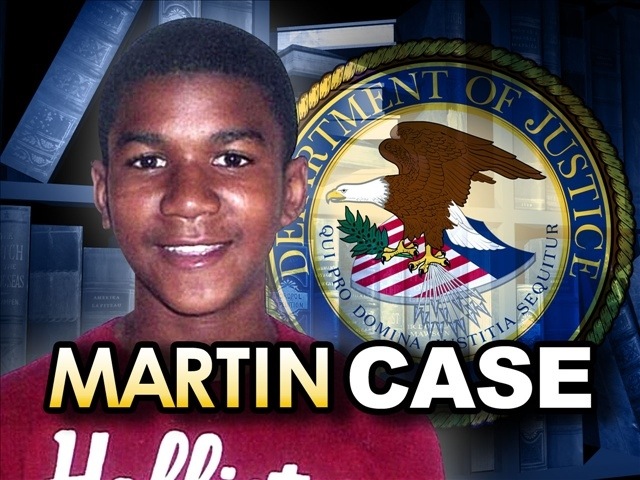 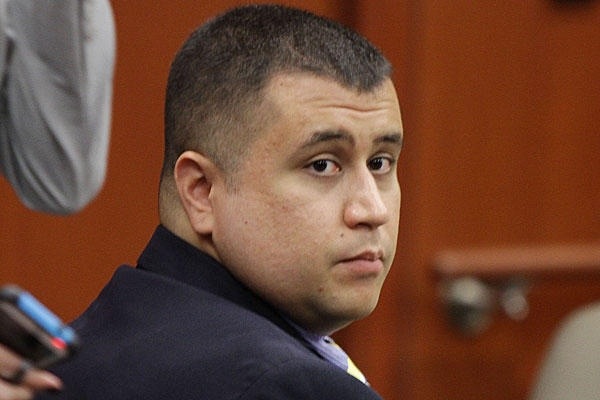 The murder trial of George Zimmerman, whose fatal shooting of unarmed black teenager Trayvon Martin triggered nationwide protests last year, begins on today in a Florida courtroom. This follows two weeks of jury selection which ended last week with a panel of six female jurors chosen to decide Zimmerman’s fate. Due to blanket media coverage the judge ordered the jury sequestered for the duration of the trial. 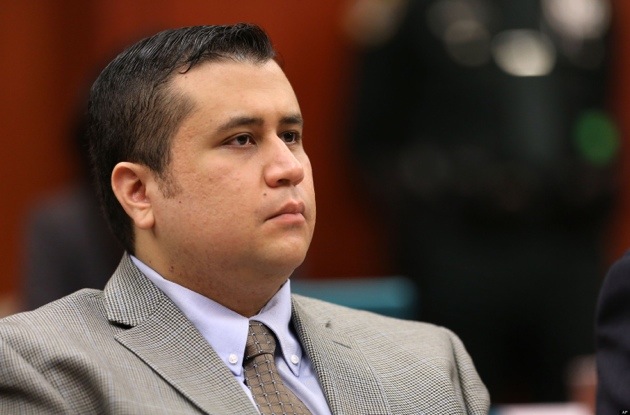 Zimmerman, who is 29 and part Hispanic, was the neighborhood watch captain in a gated community in Sanford at the time of the killing on February 26, 2012. He has pleaded innocent to the charge of second-degree murder and could face life imprisonment if convicted. 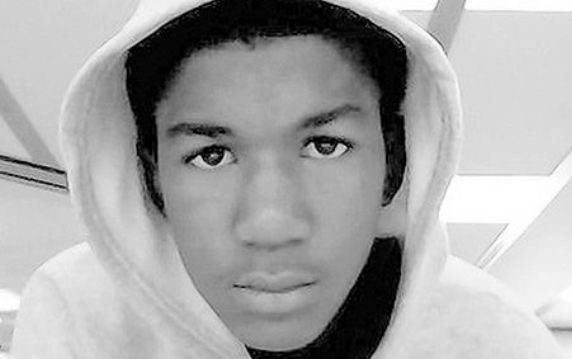 Martin, 17, was a student at a Miami-area high school and a guest of one of the homeowners in the Retreat at Twin Lakes community. He was walking back to the residence after buying snacks at a nearby convenience store when he was shot in the chest during a confrontation with Zimmerman.

Because Sanford police initially failed to arrest Zimmerman, on grounds that he acted in self-defense, many saw the killing as an example of second-class treatment of black victims in the U.S. criminal justice system. That set off civil rights rallies and cries of injustice across the United States throughout much of last year. It also threw a spotlight on gun use and Florida’s controversial self-defense laws. Zimmerman claims Martin was the aggressor, but Assistant State Attorney Bernie de la Rionda, who is the lead prosecutor, says the younger man would be alive today had he not been profiled by Zimmerman as “a real suspicious guy.”

There is a high bar for the prosecution in a case that will center on Florida’s aggressive self-defense laws, however. Under Florida’s Stand Your Ground law, which was approved in 2005 and has since been copied by about 30 other states, people fearing for their lives can use deadly force without having to retreat from a confrontation, even when it is possible.

This trial is said to last about 2-4 weeks.

Opening statements from lawyers outlining the basic facts in the case, and what they believe the evidence will show, were set to begin this morning at 9 a.m. EDT.