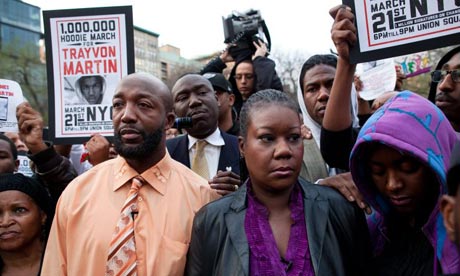 CNN is reporting that Trayvon Martin’s father says his heart is broken and the nation is in OUTRAGE about George Zimmerman being found NOT GUILTY! The Martin family decided not to attend the final portion of the hearing on Saturday night. A jury of six women acquitted George Zimmerman in the death of son, Trayvon Martin.

Check out what the Martins had to say and the reactions of some of our favorite celebrities after the break! 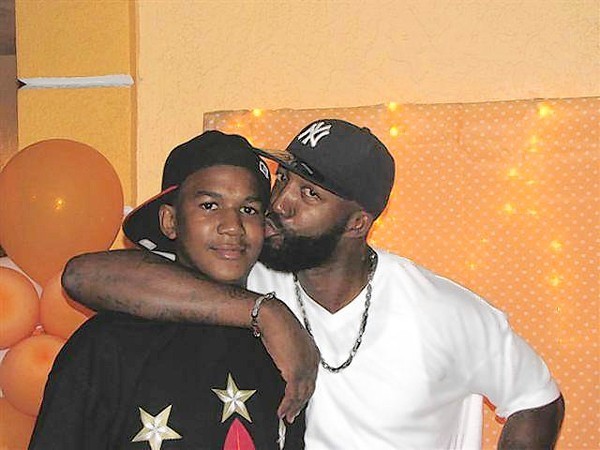 Tracy Martin, took to Twitter after George Zimmerman was found NOT GUILTY for a series of posts.

“God blessed Me & Sybrina with Tray and even in his death I know my baby proud of the FIGHT we along with all of you put up for him GOD BLESS,” Tracy Martin wrote in the first of three tweets sent about 30 minutes after the not guilty decision was read in the Sanford, Florida, court room.
Martin thanked all of the family’s supporters and the people who will join them to “make sure that this doesn’t happen again.”

“Even though I am broken hearted my faith is unshattered I WILL ALWAYS LOVE MY BABY TRAY.”

Later, the mother, Sybrina Fulton, sent out a message that offered thanks to God who she said she leans on for support.

“Lord during my darkest hour I lean on you,” she said. “You are all that I have. At the end of the day, GOD is still in control. Thank you all for your prayers and support. I will love you forever Trayvon!!! In the name of Jesus!!!” 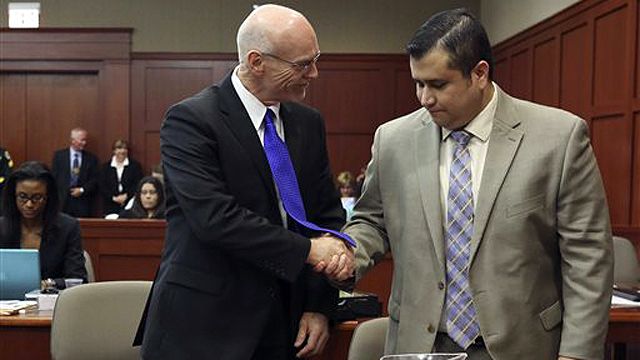 The world is screaming and posting their outrage about this case. Check out what our celebrities had to say below:

Can’t even gather words to express my hurt for Trayvon’s family. Devastated