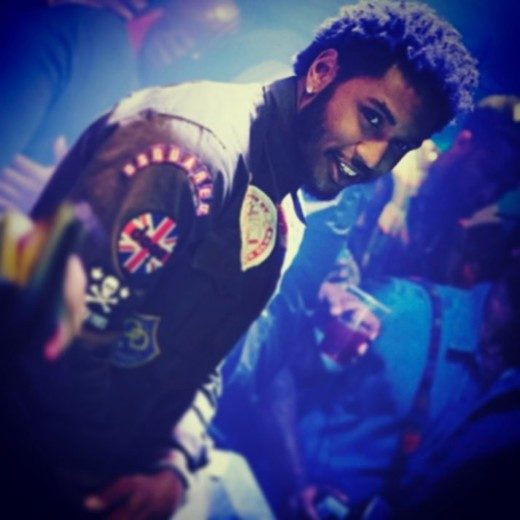 Trey Songz (real name Tremaine Neverson) has declined a plea deal offered to him. Last December, the 32-year-old singer was accused of punching a Detroit police sergeant after a concert in Detroit. 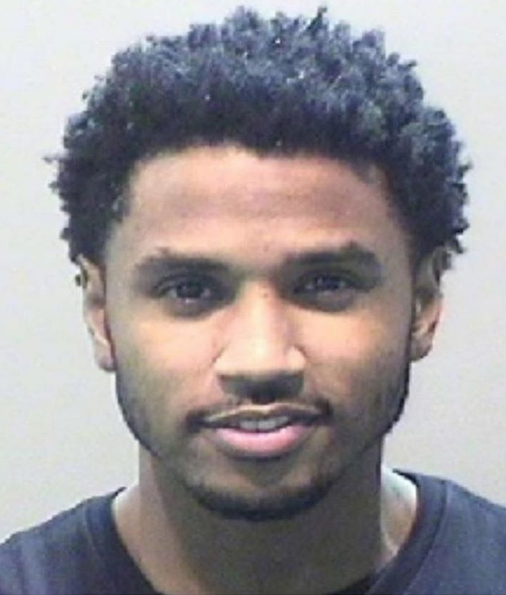 He did not accept the offer during a court hearing that took place last week, but it remains open. The offer would reduce a felony count to a misdemeanor count and would require Trigga to be on probation for two years as part of a sentence agreement. He would also be required to undergo drug and alcohol screening and anger management counseling

Trey currently faces a felony count of assaulting a police officer causing injury, which is punishable by up to four years in prison, and a misdemeanor count of aggravated assault, which carries of a maximum penalty of one year in jail.

Prosecutors offered a plea deal that would require him to plead guilty to one count of attempted resisting and obstructing a police officer and one count of aggravated assault.

As previously reported, police went to the singer’s dressing room following mayhem that happened when the performer was told his show was over and he had to leave the stage. Police say he threw things and a cameraman was hit and injured with a microphone stand. Police said when they went to arrest him, he punched a police sergeant in the head, causing a concussion.

Here’s footage of the incident.