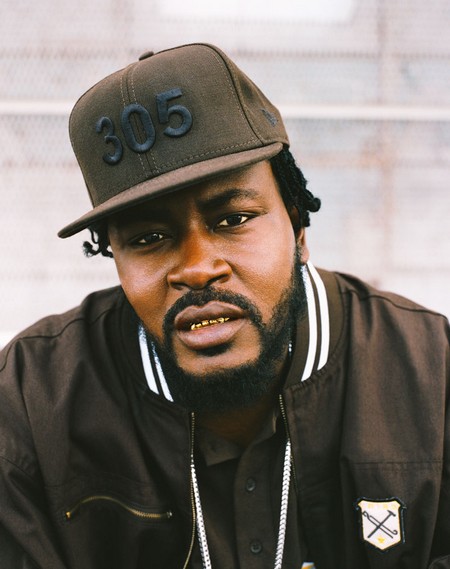 Miami rapper Trick Daddy has a few new projects in the works (August 30). The emcee has revealed to AllHipHop.com that he’s working on an autobiography titled “Magic City: Trials of a Native Son.” The book will focus on Trick Daddy’s difficult upbringing, from his days on the streets hustling to his time behind bars. “Magic City: Trials of a Native Son” will also detail Trick Daddy’s battle with the disease Lupus. Along with his autobiography, Trick Daddy is also working on his next album, “www.thug.com2.” 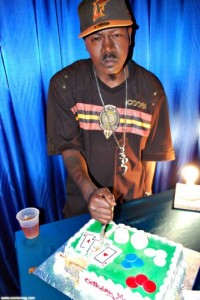 The record will be his follow-up to 2009’s “Finally Famous: Born a Thug, Still a Thug,” which opened at number 34 on the Billboard 200.
Trick Daddy’s “Magic City: Trials of a Native Son” is expected in stores in November, while “www.thug.com2” has yet to receive a release date.