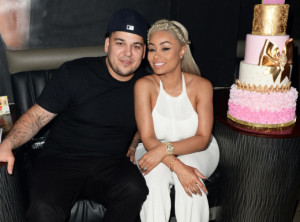 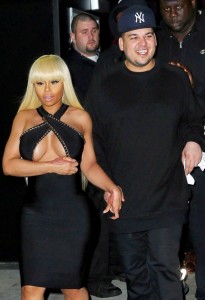 The pair started dating earlier, to the Kardashian’s/Jenner’s dismay, and got engaged in April. The following month, they announced that they were expecting a child, which we could assume is due later this year. 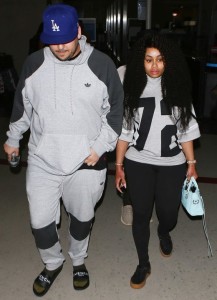 A source claims that the two haven’t broken up, but recently got into an argument that may have triggered the social media stunt. Rob & Chyna debuts later this year, so if there is any drama going on, we will surely find out. 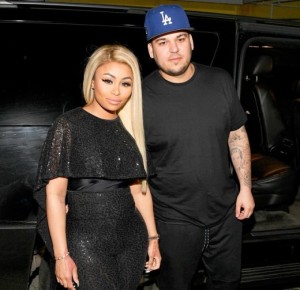 I’ve been checking out Chyna’s Snapchat in the meantime and she’s only been recording videos of her clothing and makeup line, but she was still sporting her engagement ring so let’s hope for the best.

In my best Tyra Banks voice, “We were all rooting for you!”