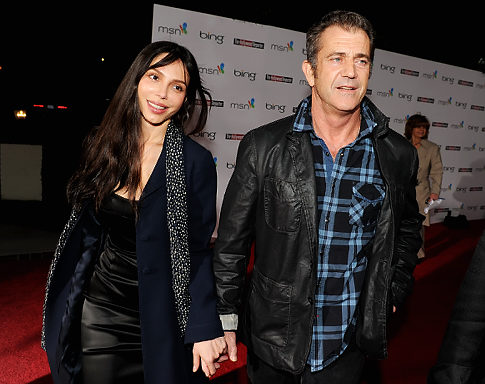 It has been reported that Mel Gibson has sold his New York mansion for 16 million (10 million less than asking price), and his Malibu home sold for 10 million, in an attempt to get away from the U.S. ridicule he is enduring according to property reports (July 19). Gibson, 54, is ready to contest the allegations of Oksana Grigorieva, 40, who claims he punched her and hurt their baby, Lucia, in a drunken rage in January.

He has told friends that he will move back to Australia – where he grew up after moving from America when he was 12 – with his ex-wife Robyn, who still supports him.

A source close to the family said: â€˜Oksanaâ€™s allegations have united Mel and Robyn and this move is her idea.