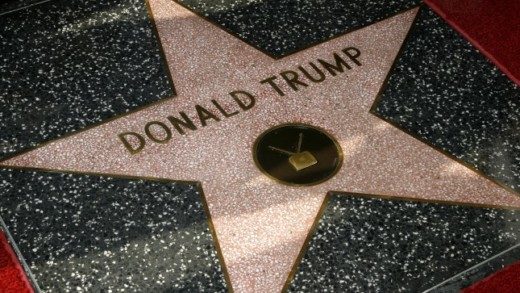 The marker has been destroyed by a pickax and a sledgehammer, but now the West Hollywood City Council has voted to remove President Trump’s star from the Hollywood Walk of Fame. The panel unanimously approved a resolution urging the Los Angeles City Council and Hollywood Chamber of Commerce to remove the star, Mayor John Duran announced in a tweet late Monday.

The council will send a formal letter to Los Angeles Mayor Eric Garcetti, the Los Angeles City Council and the Hollywood Chamber of Commerce to consider removing it.

But, according to a statement from the chamber, it’s unlikely it will act. 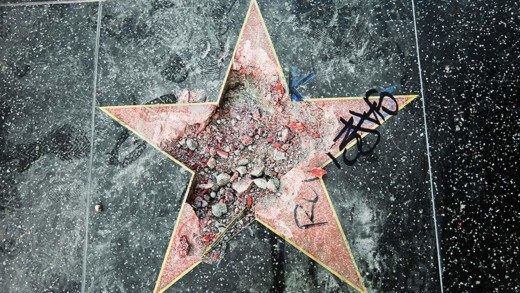 Council members John D’Amico and Lindsey Horvath introduced the resolution to remove Trump’s star, which was awarded to him in 2007 for his work on the Miss Universe Pageant, because of his “disturbing treatment of women and other actions that do not meet the shared values of the City of West Hollywood, the region, state, and country.”

“Having a ‘star’ on the Walk of Fame is a privilege that is highly sought after by those in the entertainment industry, allowing Mr. Trump to continue to have a star in light of his behavior toward women, particularly in the #timesup and #metoo movements, should not be acceptable in the Hollywood and entertainment industry communities,” the resolution said. 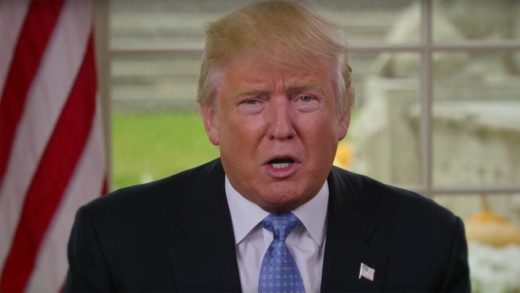 Because the Walk of Fame, which holds 2,500 stars, is the property of the City of Los Angeles, the city has the final decision.

Trump’s marker has taken a beating.

A man attacked it with a sledgehammer a month before the 2016 election, and last month a protester took a pickax to it.