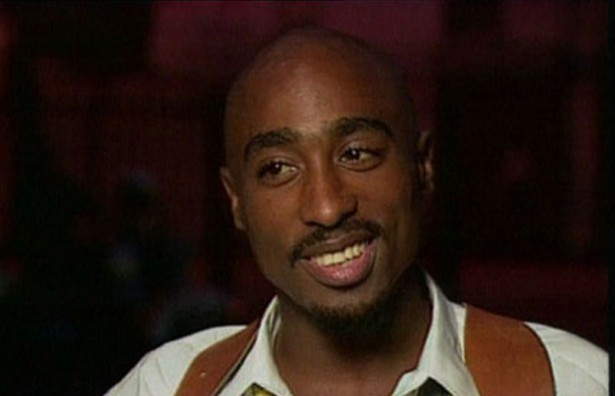 The long-awaited film based on the life of the late Tupac Shakur will start filming in spring 2014.  According to “The Hollywood Reporter,” the two production companies behind the project — Morgan Creek and Emmett/Furla/Oasis Films — made the announcement at a recent reception in Santa Monica. 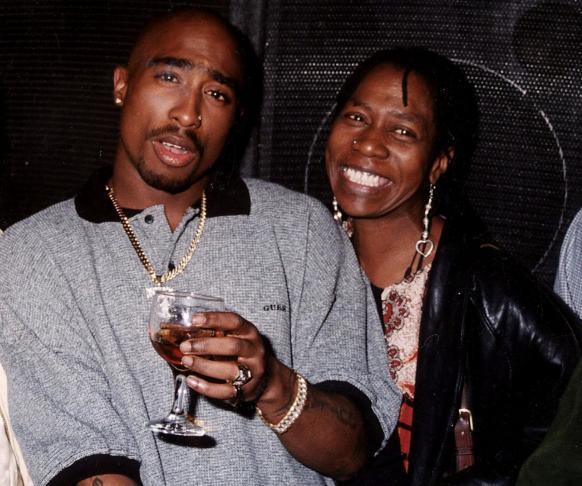 The biopic was slated to begin shooting back in 2011, but was delayed due to a legal skirmish between Tupac’s mother, Afeni Shakur, and Morgan Creek.  The legal battle gave way to Afeni being named an executive producer on the project.