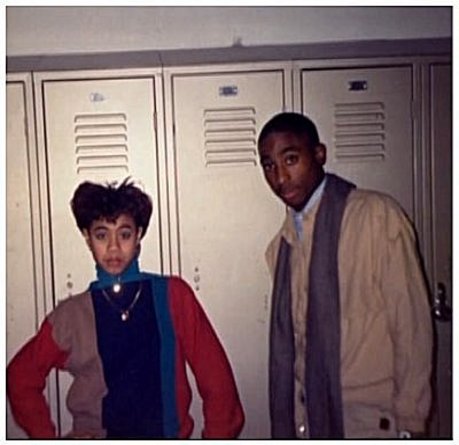 I have to say I have waiting for the Tupac story to come out, but it looks like it might be getting put off a little longer than expected. Last summer(2010) director Antoine Fuqua said that they will star shooting Tupacâ€™s biopic in September. However, the shooting wonâ€™t begin until April(2011). But in the meantime, some changes have been made to the cast.

Former Death Row Records CEO Suge Knight, Tupacâ€™s mother Afeni Shakur, and childhood friend Jada Pinkett Smith are expected characters to appear in the film, which will reenact Tupacâ€™s upbringing form his early years at the Baltimore School of the Arts to his rise in fame on the West Coast.

The true character of Knight, according to the directorâ€™s perspective, will be conveyed in the film, as the paternal figure yet fearsome authority. Jada, who went to school with Pac in Baltimore, will be an important figure in the story who brings out redemption in the beginning of his transformation stages as a teen.

No casting announcements have been made yet, but the director is looking for new talent.

â€œThatâ€™s the goal, I want to discover someone new,â€ Fuqua said. â€œI want to discover a lot of new people, if I can. Obviously Iâ€™m going to have to put some people in it that you know, just because actors have different skills. I want to go to the streets and find him anywhere he might be in the world.â€