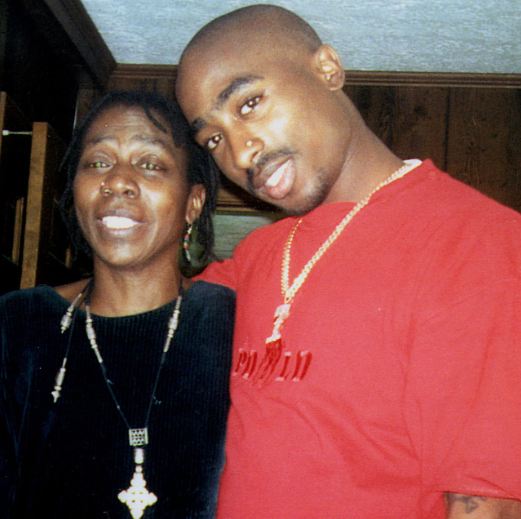 While his mother is mourning, she is still putting forth effort to keep his name alive. She has built a strong foundation in his name titled Tupac Amaru Shakur Foundation and the Tupac Shakur Center for the Arts located in Stone Mountain, Georgia. In remembrance of Tupac Shakur on the 15th anniversary of his passing,

â€œThe Shakur Estate and Universal Music Enterprises are welcoming all fans of 2Pac and rap music to remember the life of a great man whose works and spirit have touched the world. From September 13, through September 18, 2pac.com, the official site of the Shakur Estate, will be featuring articles about 2Pacâ€™s work, a video about his life and, of course, the music that has touched so many.”