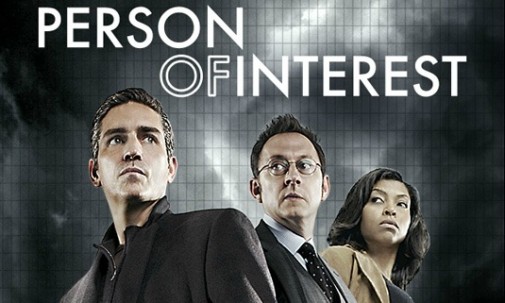 Earlier this week, Taraji P. Henson complained about not being included on the cover of this week’s TV Guide (click here), while her while male co-stars were, well TV Guide has responded! Editor-in-Chief of TV Guide Magazine and TVGuideMagazine.com Debra Birnham told TooFab.com that Taraji was never meant to be a part of their cover or storyline for the article.

“I made an editorial decision to do a story about the relationship between the two male characters on ‘Person of Interest’ and that’s who I was going to put on the cover. That has been my decision all along, ever since I saw the pilot. We’re certainly fans of Taraji Henson and her storyline on the show was never intended to be the focus of our cover story. I don’t know where there was a misunderstanding about this, but it’s been clear to everyone from the start. I don’t make decisions on who is put and not put on the cover based on race or gender.”

Now TV Guide has decided to get rid of the cover all together! Saying, “This week’s cover September 26 issues features the three stars of ‘Charlie’s Angels’ — Minka Kelly, Annie Illonzeh and Rachael Taylor. We are not pursuing a cover of ‘Person of Interest’ at this time.”

Hmmmm, do you think this was caused by all the drama over Taraji’s reaction? Do you think it was right for TV Guide not to highlight Taraji?