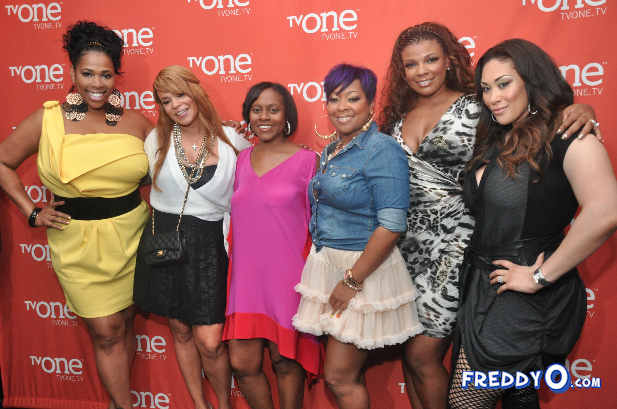 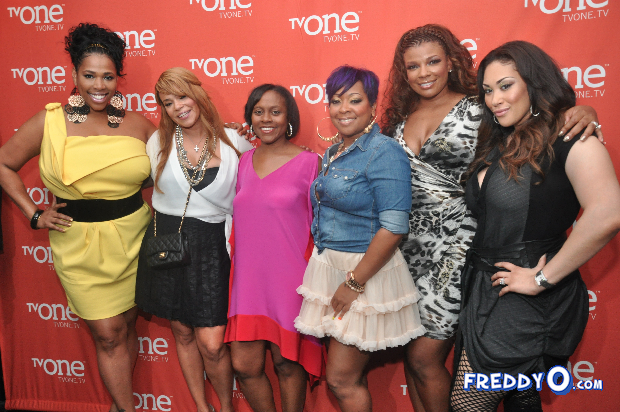 Real R&B is BACK and TV One is out to prove it. Last night Atlanta had the opportunity to be personally introduced to the stars of the upcoming TV One Reality show R&B Divas premieringÂ August 20, 2012 at 10pm . The shows stars Nicci Gilbert (known from the group Brownstown), Keke Wyatt, Monifah Carter, Syleena Johnson, and Faith Evans were all on hand to celebrate and give a sneak peak of the upcoming season. 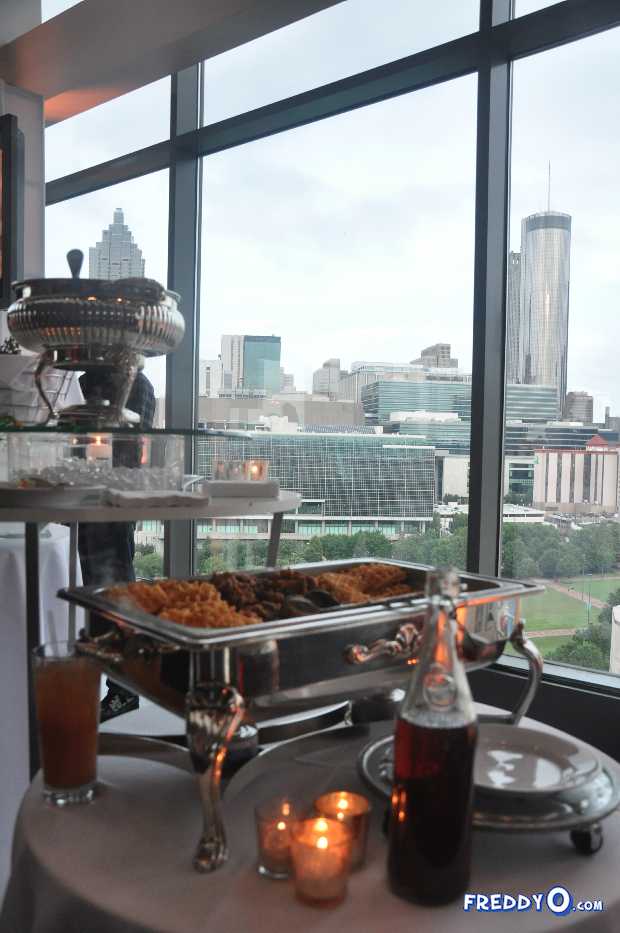 Aside from the beautiful venue, guest received complimentary drinks and food as well as having their ears blessed when the ladies sang Happy Birthday to the late Whitney Houston. The food was great and they didn’t run out of food or drinks Â so you know it was a great night for me… LOL 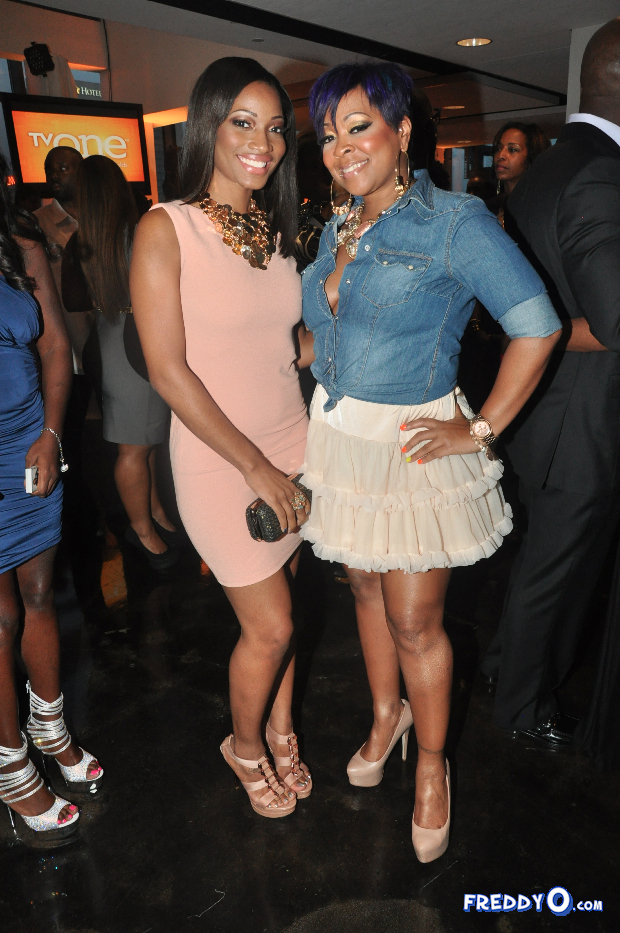 The lovely Erica Dixon, from Love & Hip Hop Atlanta came out to support some of her close friends from the show. Erica got some big things in the works. 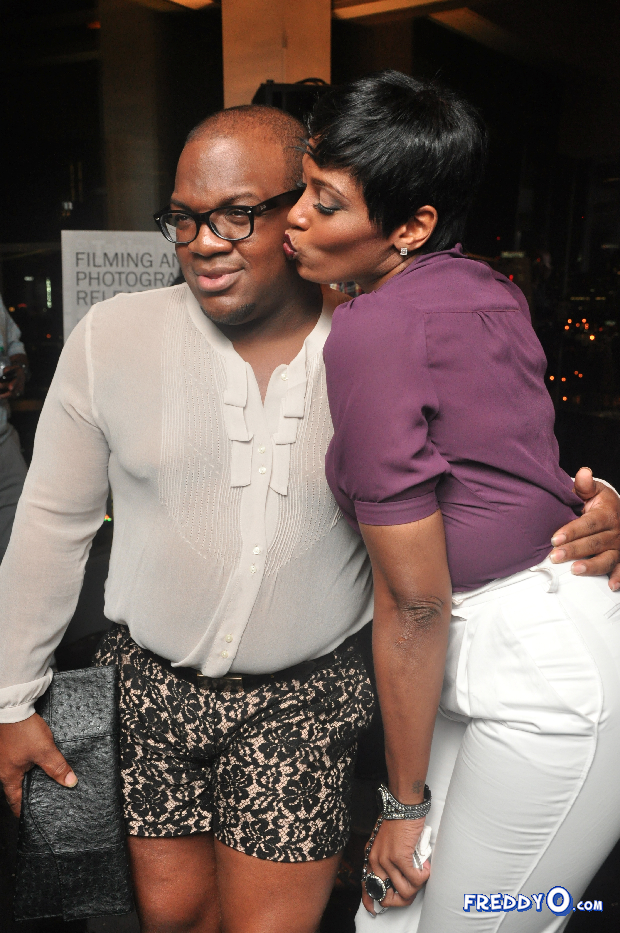 Reality Star Derek J (RHOA), and the lovly ArielleÂ  (Love & Hip Hop) also in the building, Derek said he’s been in the GYM, and is reportdly working on a new show. 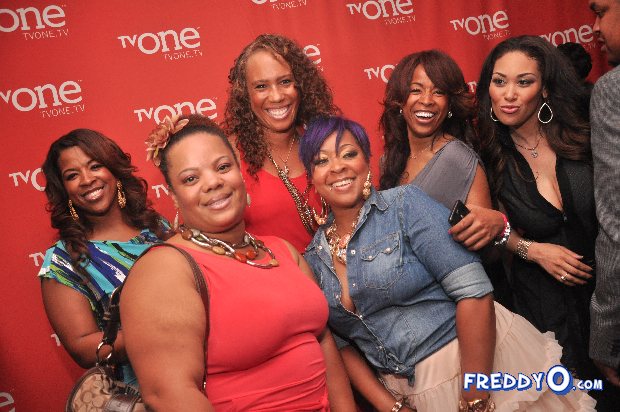 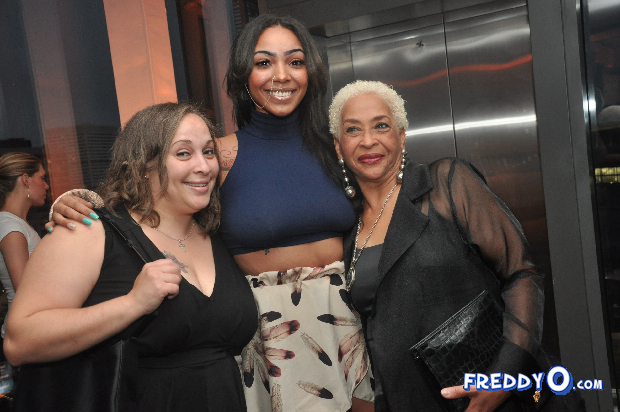 Nicci Gilbert and her Beautiful Sister Andi , Daughter Brandi and Mother was in the building. 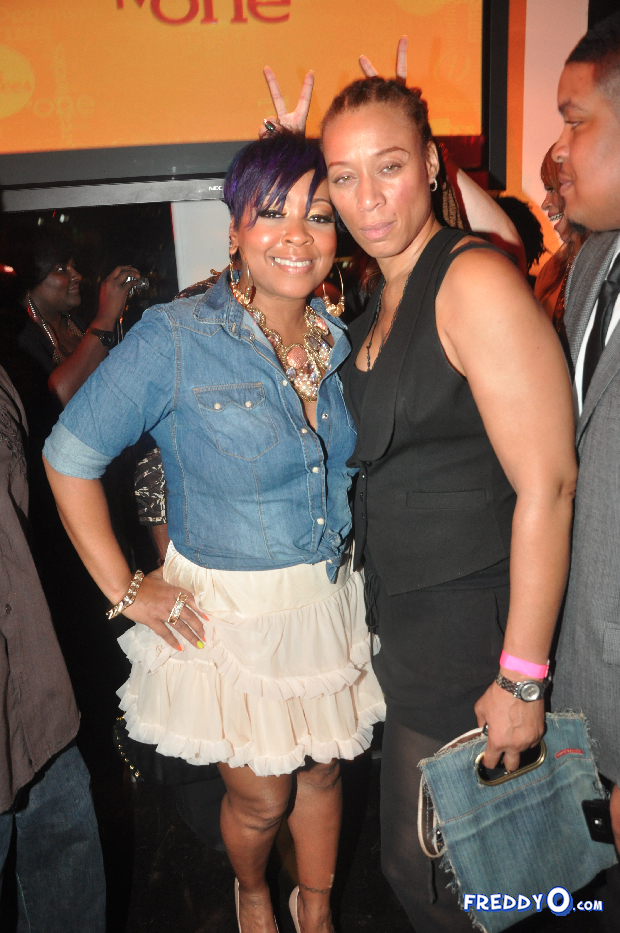 Monifah brought out the love of her life her girlfriend Terez. 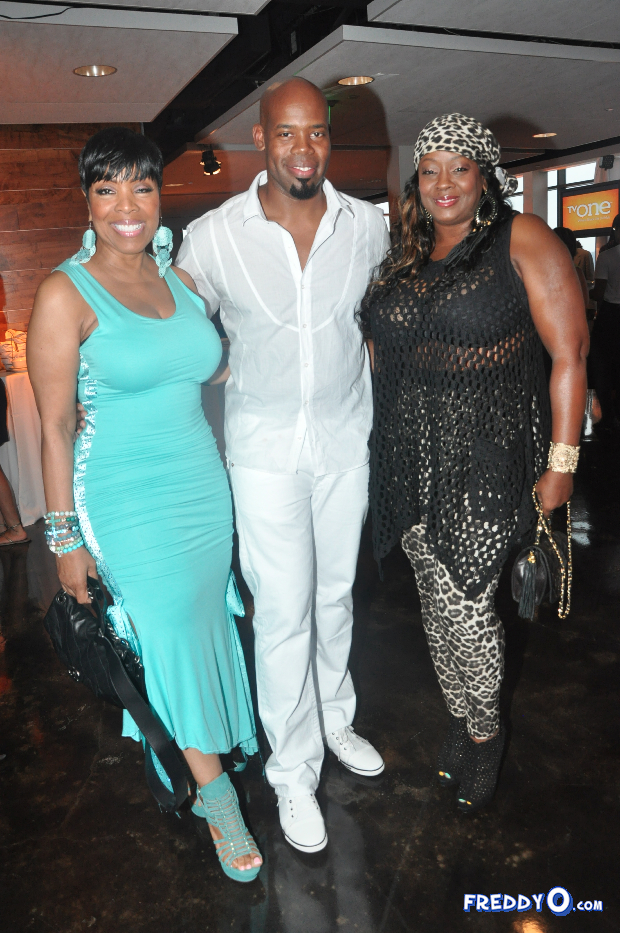 Celebrity photographer Derek Blanks was in the building. Just so yall know Derek is now recording videos and recently shot a video for Gladis Night that will have everyone shocked at how good she looks. 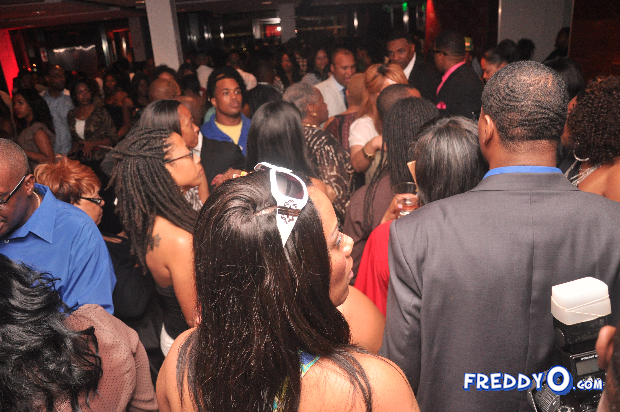 From the looks of the preview, viewers will get to see and hear a whole lot of good singing and even more drama. Don’t expect to see drinks flying or table flipping because these ladies are out to prove that are true DIVAS! R&B Divas!