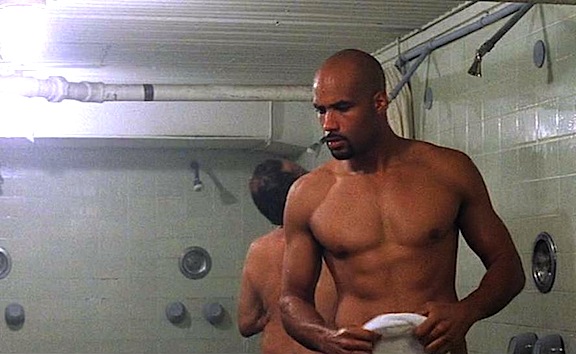 Recently there was a little debate via twitter with Roland Martin, Boris Kodjoe, and other twitter highly opinionated people. The subject of the matter involving the church being hypocritical, gays and human circumstances that are out of ones control. Check out what the debate that got many tweeters rowdy and involved in a rather heated conversation.

@rolandsmartin Ur right Ro. Still the real issue is the constant taboos and perpetuating secrets in the black community and church.

@rolandsmartin We need 2 change this antiquated belief and embrace everyone regardless of their sexual orientation! 2 me God loves everyone!

@rolandsmartin Only if we stop persecuting and judging, will people feel free and confident to embrace their true selves!! No more lies!

RT @GinaMontana_: @BorisKodjoe Agree with u. We need more open dialogue. It’s funny bc he was SO anti gay.

@rolandsmartin Telling a gay person he’ll go 2 hell 4 who he is, is different from telling a heterosexual he’s country for driving a pick-up

RT @Shawana36: @BorisKodjoe gays like to say they were born that way. Dont blame God he doesn’t make mistakes!<

@Prim_BOSSLADY The Bible says love thy neighbor! I don’t discriminate against my neighbor because he loves a man. Love is love. God is good!

Let me stress one last time that there always will be differences in opinion. Even though I believe that being gay is not a mistake..

…and that genetics determine our sexual preference, some of you disagree. And that is ok. But it’s not ok to hate, discriminate, …

and persecute others because of who they choose to love. So let’s be bigger and better tomorrow. Love and respect. God is good. Good night.

@MrKennedyW We need 2 change this antiquated belief and embrace everyone regardless of their sexual orientation. To me, God loves everyone!