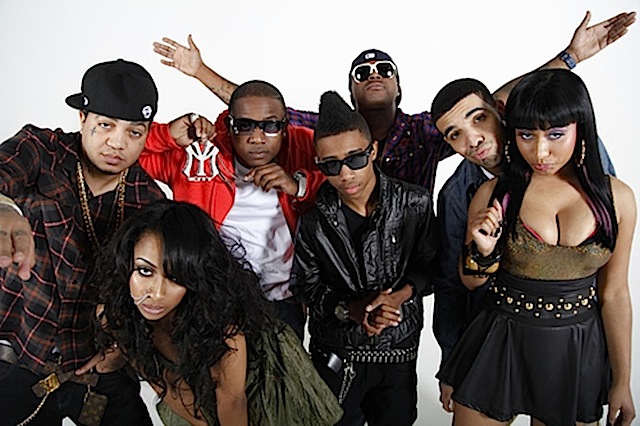 Police in New Britain, Connecticut are investigating a shooting that took place outside of a party for Young Money artist Tyga. AllHipHop.com is reporting that two men were shot early Friday morning while attending “Tyga Live! The Official Young Money Concert After Party” at Club Venue. Two police officers were inside the club working security, but they were unable to get outside in time to make an arrest. Authorities are now looking for a dark gray Acura with chrome rims. Earlier in the evening, Drake and the rest of the Young Money crew performed at the Oakdale Theater in Wallingford.