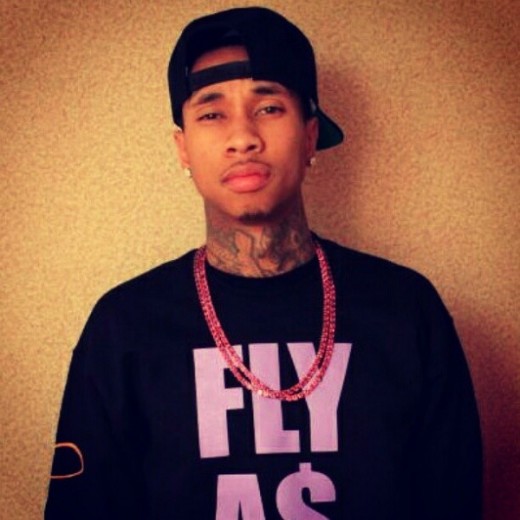 So TMZ is reporting that Tyga is being sued by his old management company to the tune of $4 million. Click MORE to see what we know.

Tyga is being sued by C&J Management for terminating their contract with them without warning in 2013. They feel as thought they where a large part of the reason he was signed to the ever expanding Cash Money roster.

Of course Cash Money has been having many problems lately. We are still waiting on the super delayed Tyga project The Gold Album.

What do you guys think? He may have fired them for getting him into the deal that he hated in the first place. Never know.