Tyga Opens At Number 4 On Billboard 200 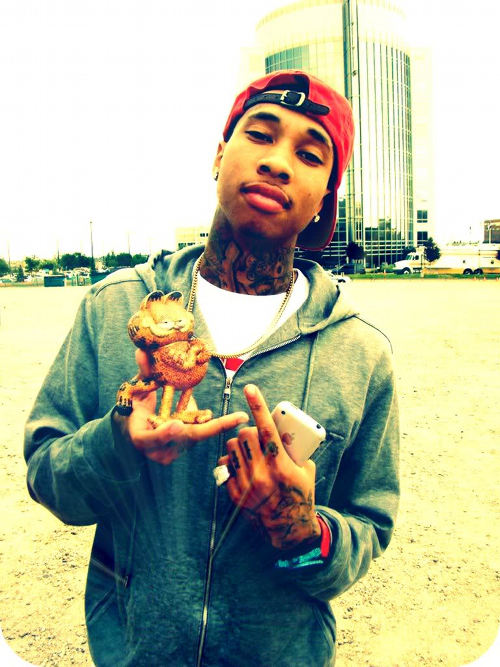 Young Money rapper Tyga is enjoying a top five debut on the Billboard 200. 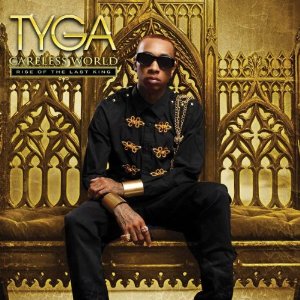 The emcee’s first studio album, “Careless World: Rise of the Last King,” starts at number four on this week’s chart with first-week sales of 61-thousand.

“Careless World” got off to a rather rough start, as copies of the record had to be re-shipped when it was discovered that a sample of Martin Luther King Jr.’s “I Have a Dream” speech hadn’t been cleared.

As a result, the majority of the album’s sales during its first few days were downloads.

Elsewhere on the Billboard 200, Whitney Houston’s “Whitney: the Greatest Hits” holds steady at number two. The compilation album sold another 174-thousand units to finish behind Adele’s “21” for another week. Houston’s soundtrack to “The Bodyguard” resides at number six with sales of 47-thousand, while her 1985 self-titled debut is at number nine with 30-thousand copies sold.