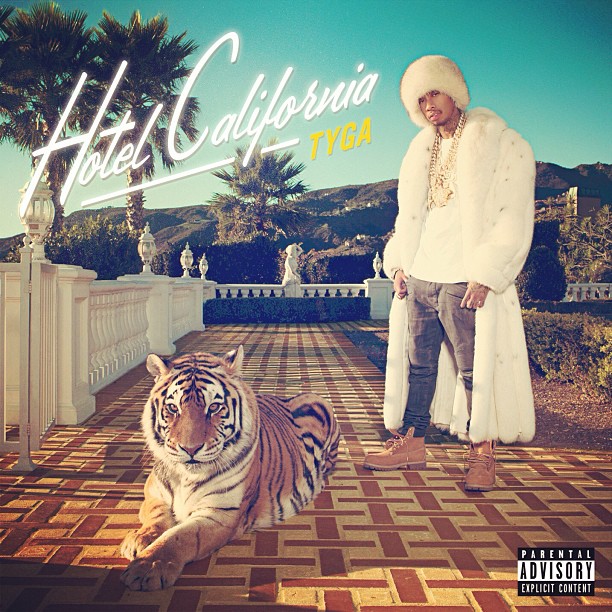 Fans of Tyga can finally get their hands on his third album “Hotel California.” The record — which hits stores today — boasts cameos from some of hip-hop’s biggest stars. Lil Wayne, Wiz Khalifa and 2 Chainz are among the artists with whom Tyga collaborated for the album. 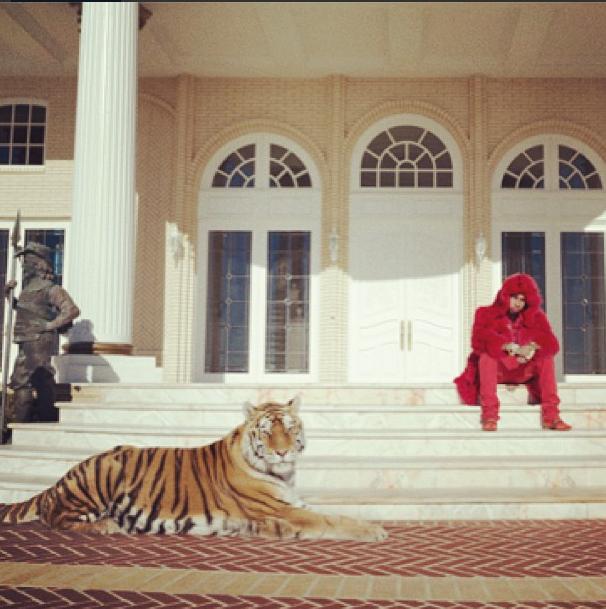 Tyga will even resurrect the late Tupac Shakur to accompany him and Jadakiss on a remake of Tupac’s track “Hit ‘Em Up.” Fans already have a taste of what’s in store for Tyga’s “Hotel California.” Back in January the album’s first single “Dope,” featuring Rick Ross, hit airwaves. Earlier this month, Tyga also released “For the Road” featuring Chris Brown.