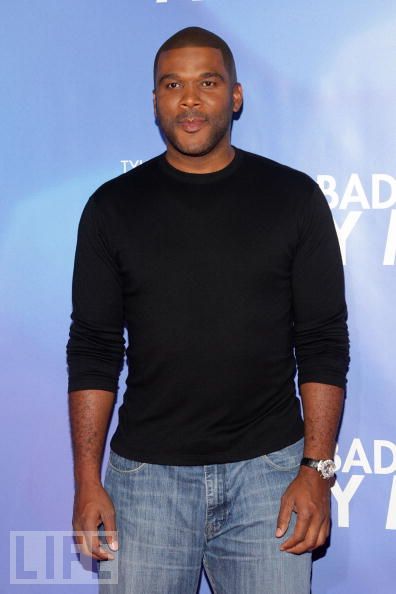 On the heels of extending his first look deal with Lionsgate for another two years, Tyler Perry is about to begin filming â€œGood Deeds,â€ a new production for the studio in which heâ€™ll once again work both in front of and behind the cameras, according to the Hollywood Reporter.

In addition to directing and writing the original screenplay, Perry will play the title character, Glen Deeds, in the romantic drama about a successful entrepreneur whoâ€™s about to get married when he suddenly finds himself more interested in a down-on-her-luck single mother than his uptown fiance.

The production begins filming at the end of April in Atlanta and is being produced by Tyler Perry Studios and Lionsgate.