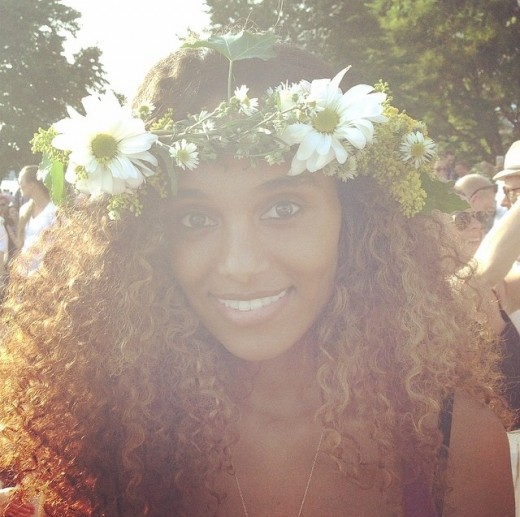 Tyler Perry’s girlfirend Gelila Bekele is almost ready to pop according to reports that are out about the couple’s first pregnancy.

Tyler Perry is reportedly preparing for fatherhood.  The media mogul reportedly dropped a big hint at his recent birthday party in Los Angeles, telling guests in a speech that he had to start getting used to not getting a lot of sleep because his life was about to change in a big way.

An insider tells E! News Perry’s on again-off again model girlfriend Gelila Bekele is seven or eight months pregnant, although Perry has yet to publicly confirm the rumor.  The writer-director-producer-actor recently celebrated his 45th birthday at a star-studded bash that included, among others, singers Stevie Wonder, Yolanda Adams, Monica, LeAnn Rimes and Tevin Campbell.