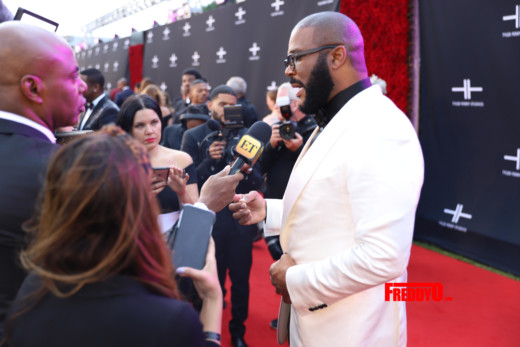 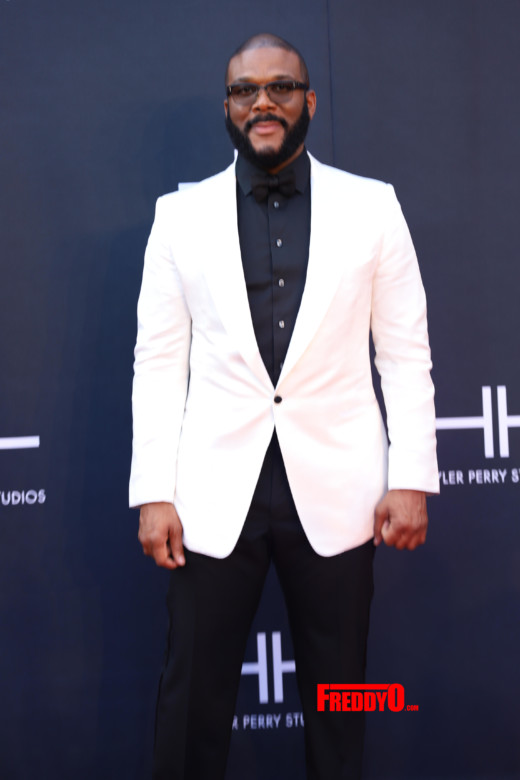 Tyler Perry’s official reveal and Grand Opening  of his studio in Atlanta (at the old Fort McPherson) is probably THY biggest non Hollywood celebrity filled event of the year!  There was a host of A-listers and when I say a host, let’s name a few. Where do we start?

The red carpet was over 100 feet long with hand selected media and their were stands filled with Tyler Perry fans cheering everyone down their honored stroll of the red carpet. It was just like we were at the Oscars but bigger because Mr Tyler Perry was the winner! Just to think he wanted to share everything with us (well his guests). Their were tours and some incredible dedications of the 12 sound stages, fireworks, tears everywhere and just a momentous celebration. October 5th will be a night all guests in attendance will never forget. Thank you, thank you Mr Perry for allowing ya boy FreddyO and his digital team to attend. 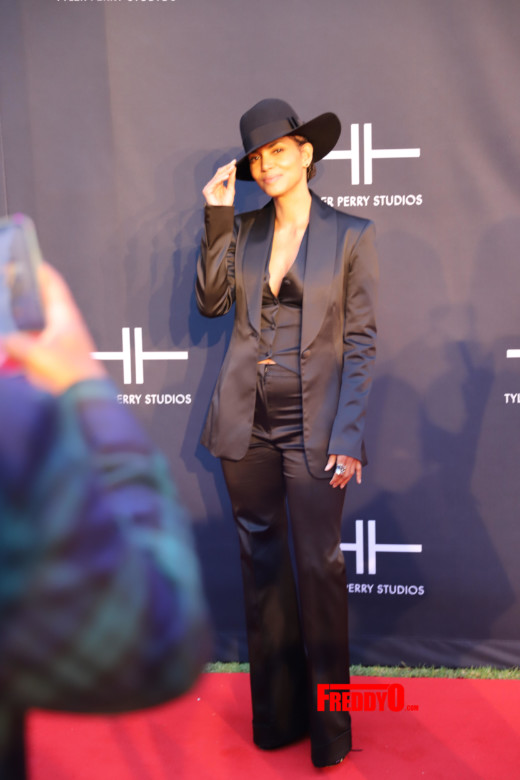 There are wayyyyy more celebrities than we listed above. Check out the photos after the break. 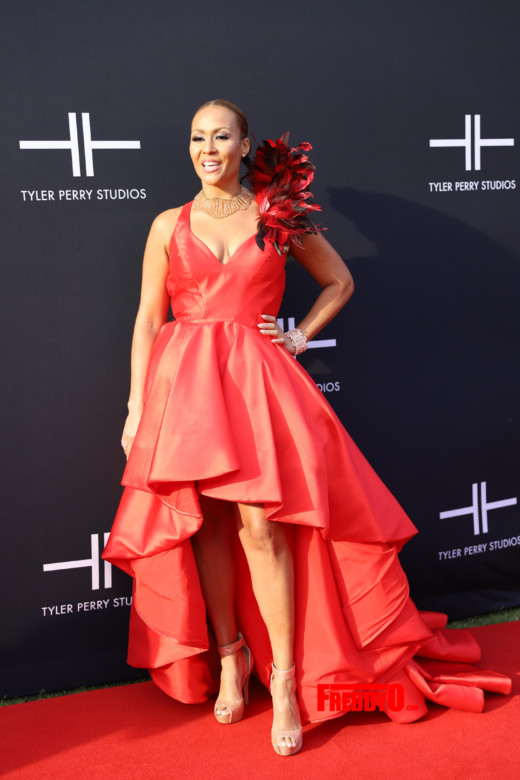 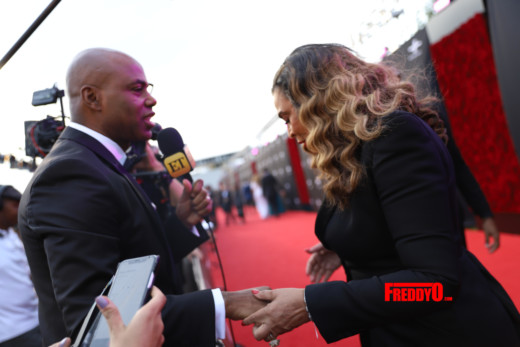 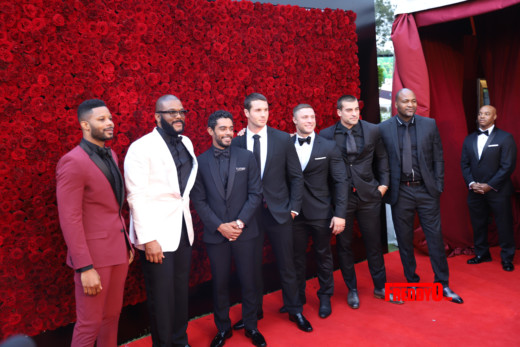 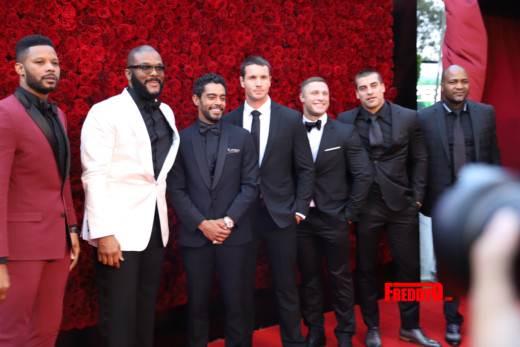 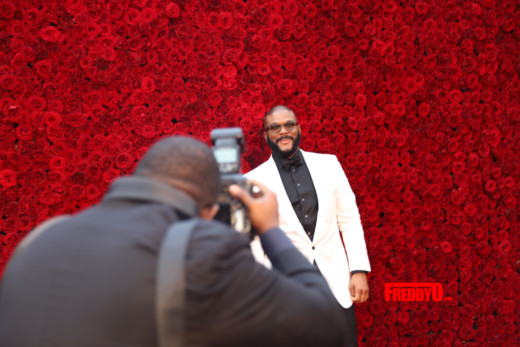 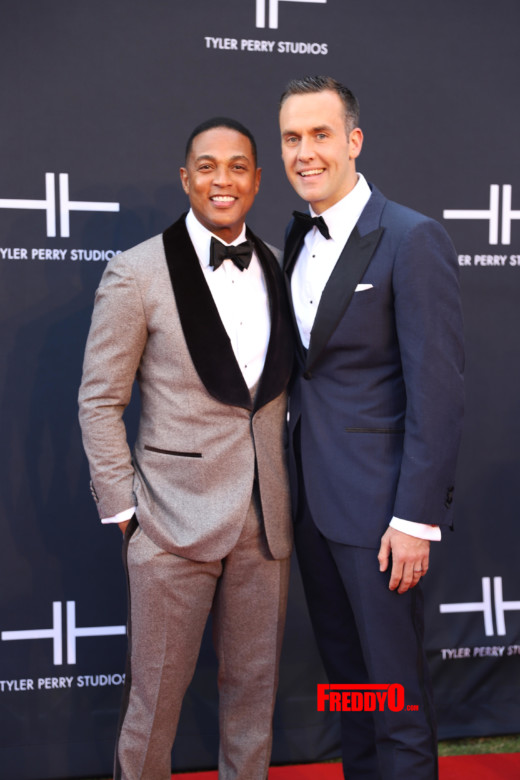 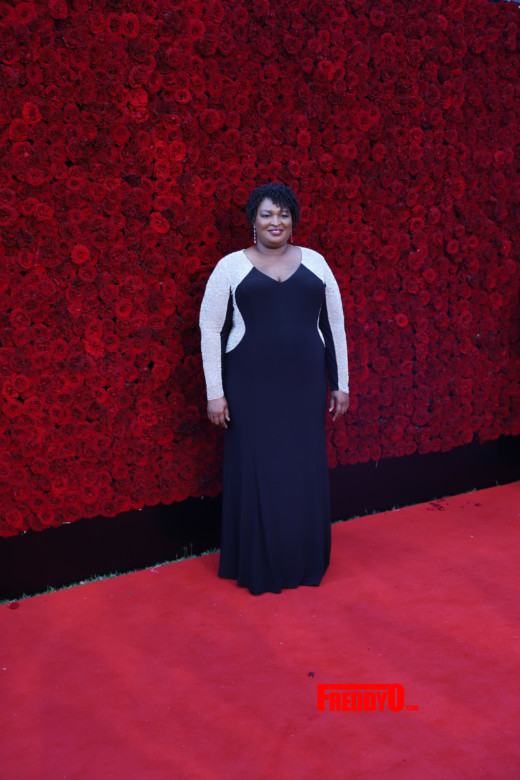 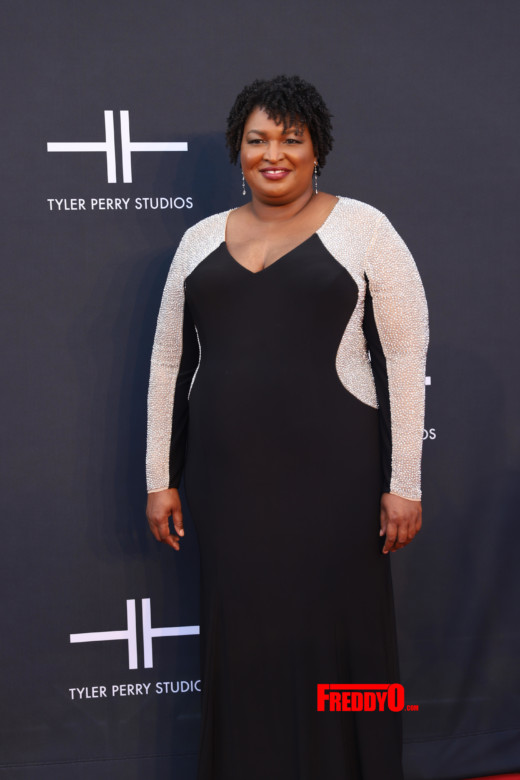 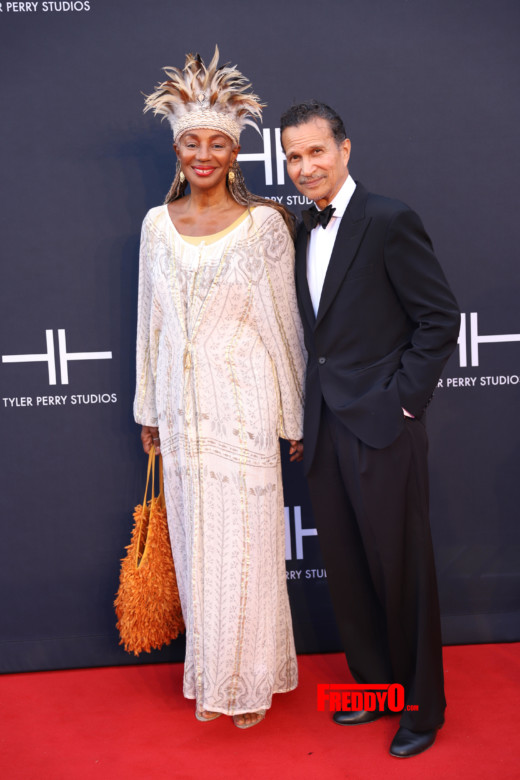 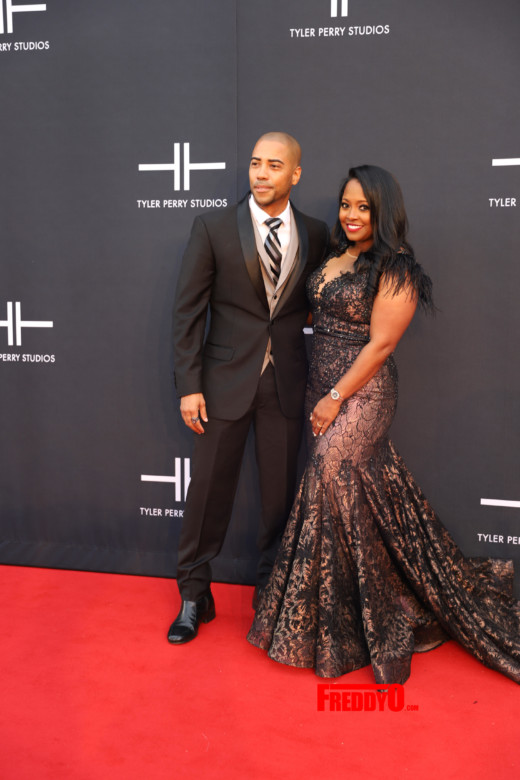 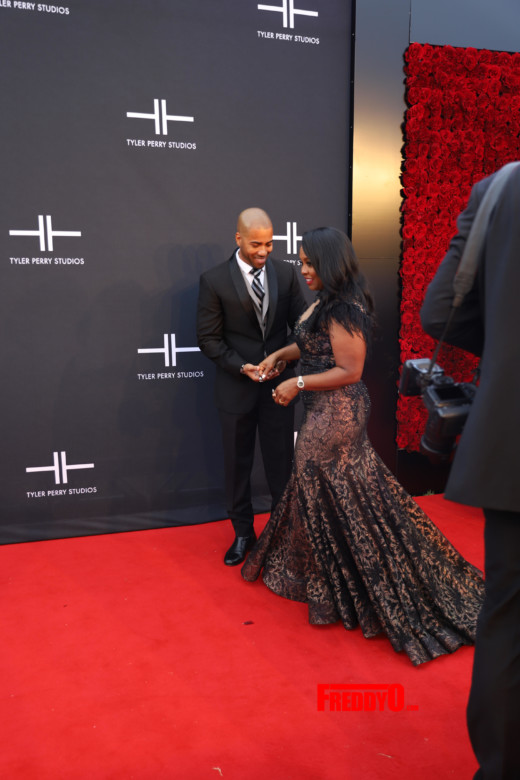 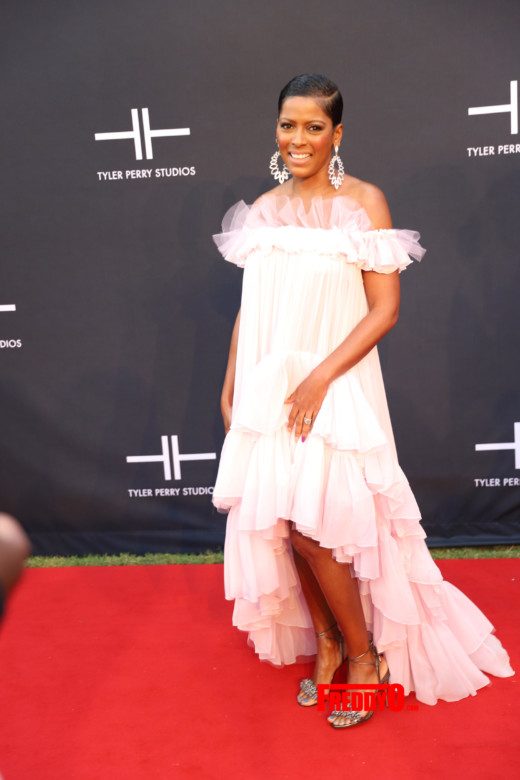 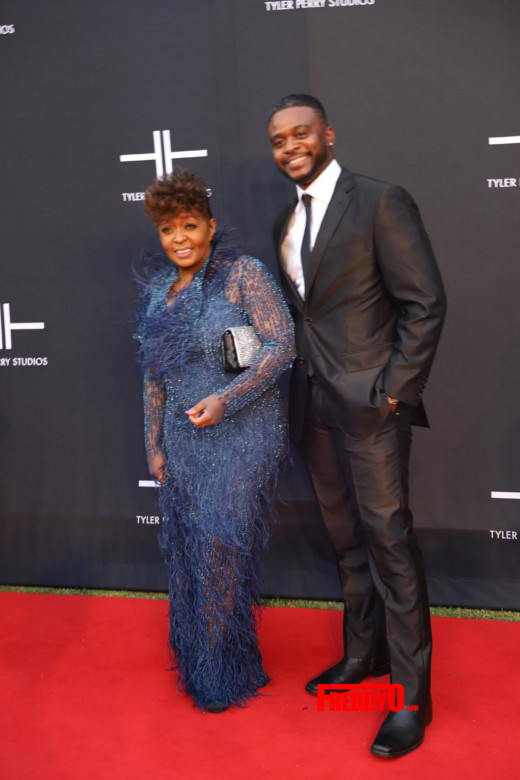 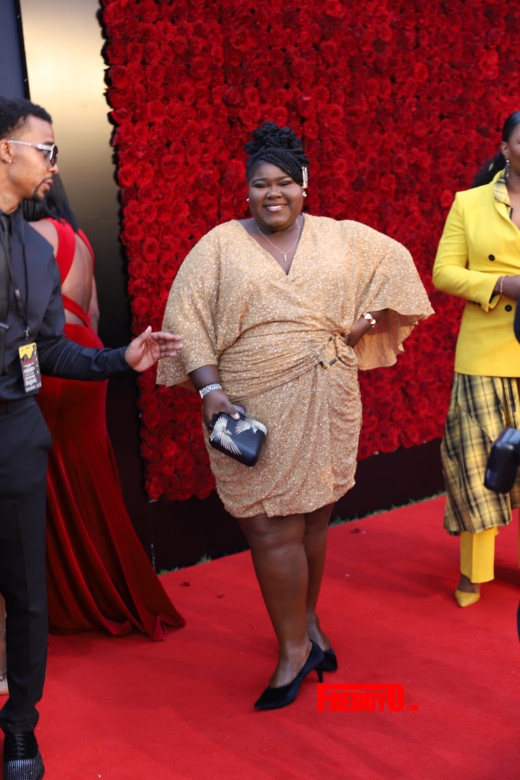 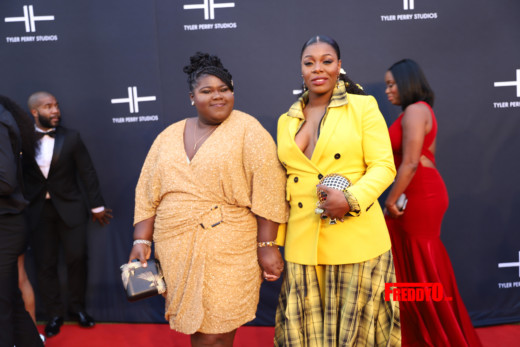 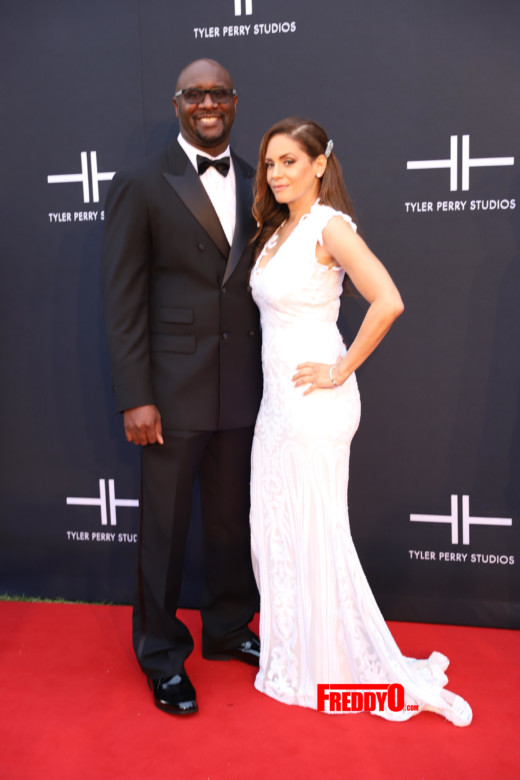 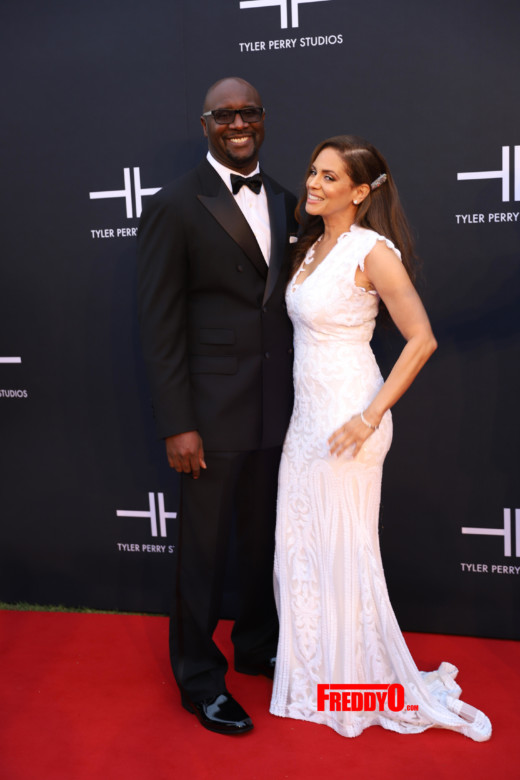 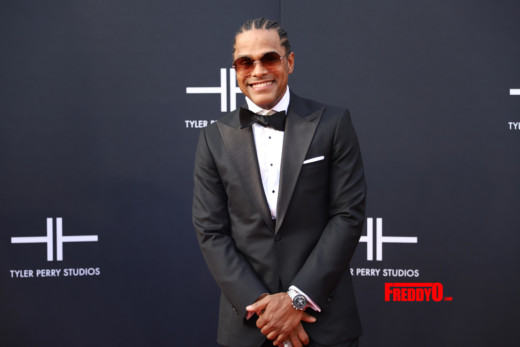 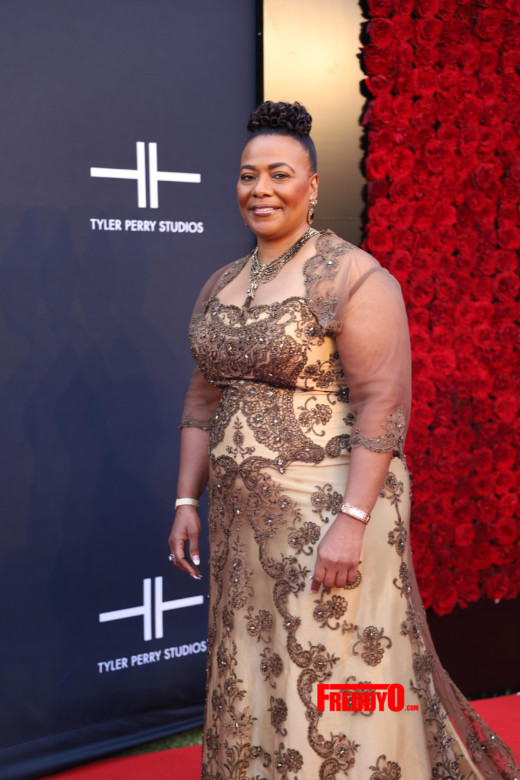 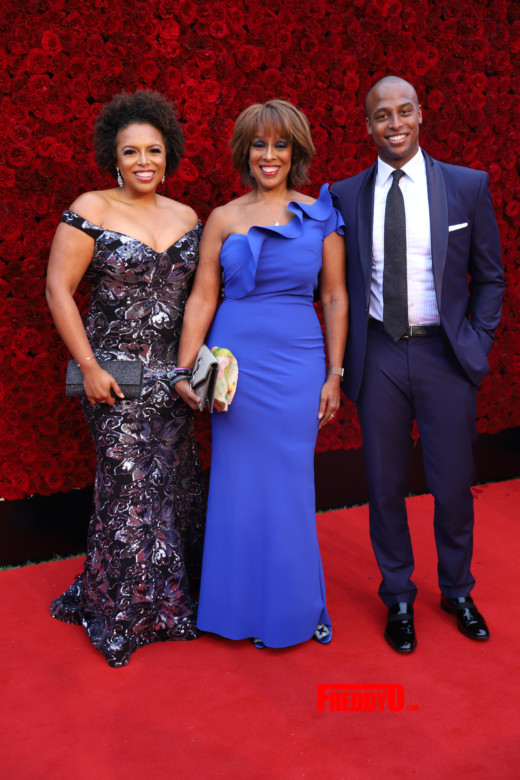 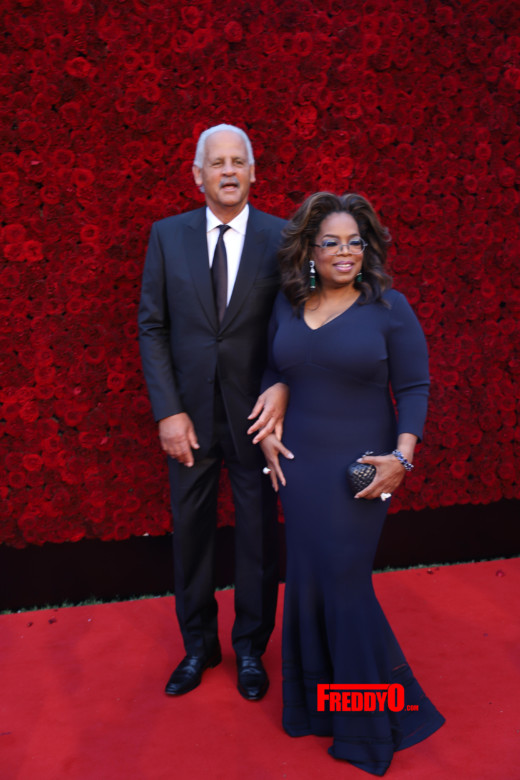 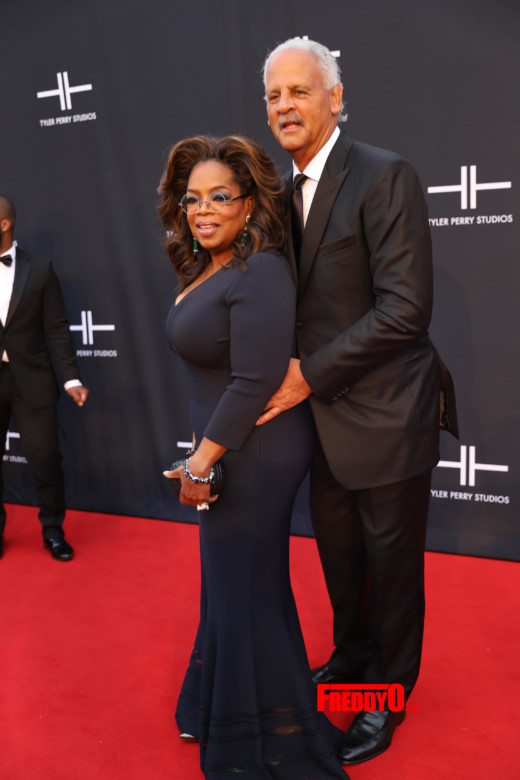 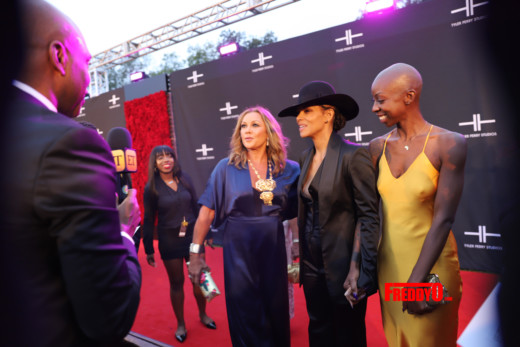