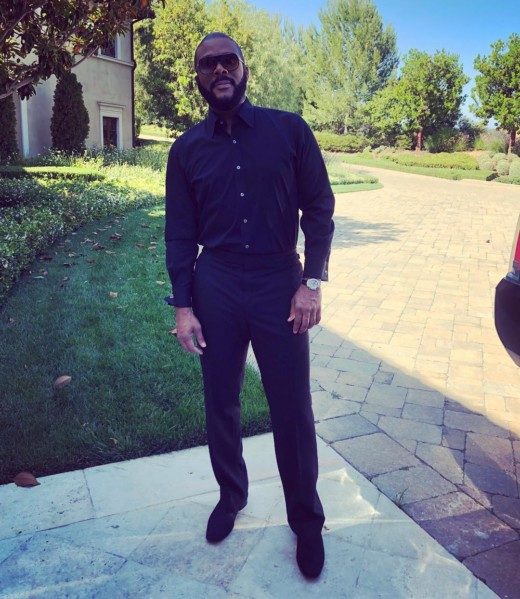 Filmmaker Tyler Perry says that both Marvel and DC have approached him to work on superhero films but he’s politely declined them each time. The reason? He understands that it’s not only out of his character but also it’s not his preferred work environment. 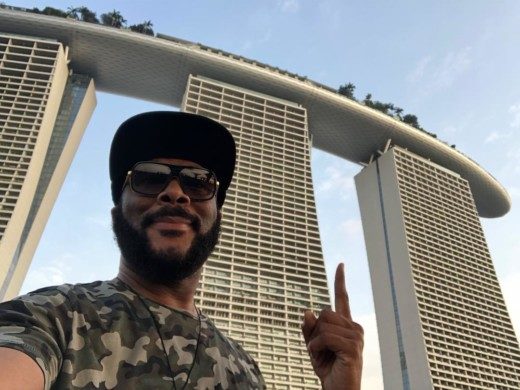 I’ve had a couple conversations, but I would always say, ‘I’m not the guy to do this’. I’m not the guy that can bring this vision to life cause it takes such a village to pull it together, and I’m not a guy that can work with fifty other directors and producers telling you what to do, how to do it when to do it.

That doesn’t work for me. I saw that in a couple of the sci-fi movies that I’ve been a part of and I think, ‘Uhh, I’m not doing that’. 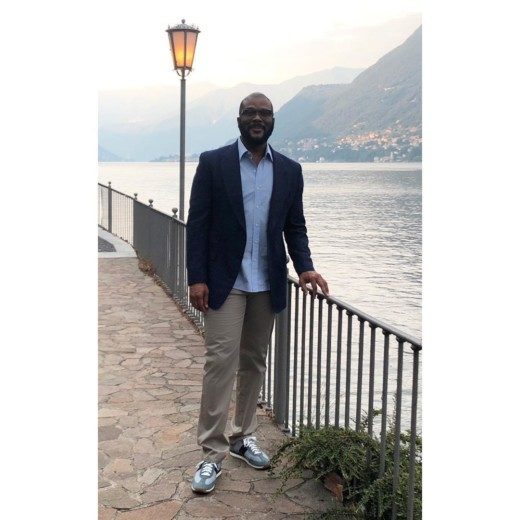 Tyler Perry isn’t all Madea movies and Christian stageplays. In 2009 he took on a small role in J.J. Abrams’ Star Trek reboot. He also had a role in Gone Girl and directed Acrimony in 2018.