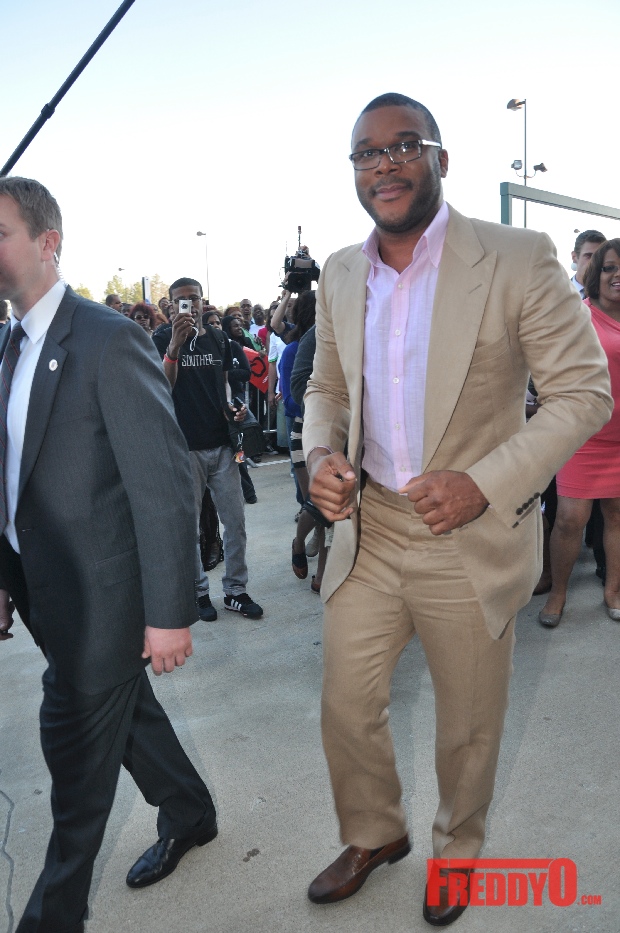 Tyler Perry’s 10 film “Tempation” is estimated to make $22 million at the box office. This is good news despite the rumors and trash talk about Kim K’s role in the movie. Read more inside to see more details about Tyler’s most sexualized film.

Sources report that if “Tempation” does make $22 million, this will be his highest grossing movie where he did not appear as an actor. It has to be exciting because that would mean that Tyler could start easing off the Madea lead movies. Perhaps a little sexualization is just what he needs to freshen up the Tyler Perry brand.

Did you see “Tempation”? What were your thoughts?