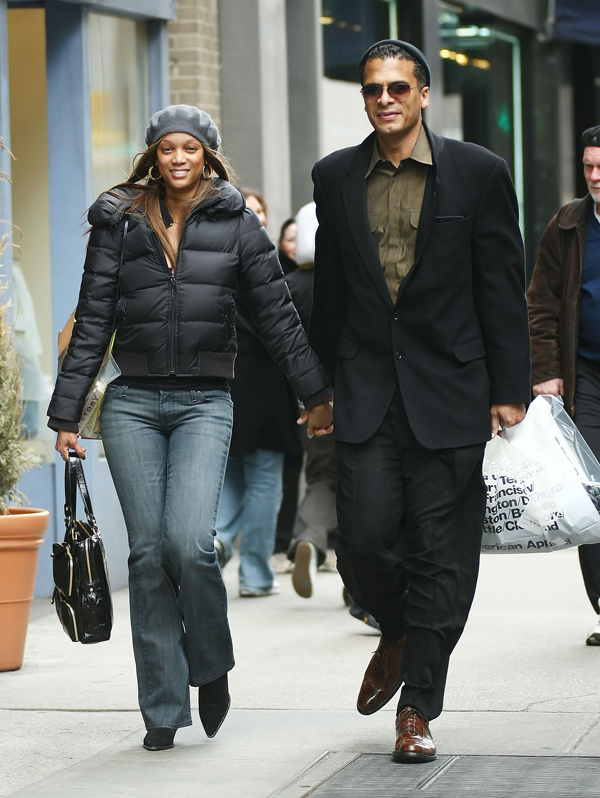 Tyra Banks says she’s trying to get pregnant and have a baby with her Banker Boyfriend. She would like to have a baby along with a huge empire and from the looks of it its going to happen. When asked about babies she said:

When asked if it will happen soon, Banks replied, â€œYeah.â€ Morgan then pressed her on the subject, asking, â€œAre you trying to have a baby?â€ Banks responded, â€œYeah, maybe.â€