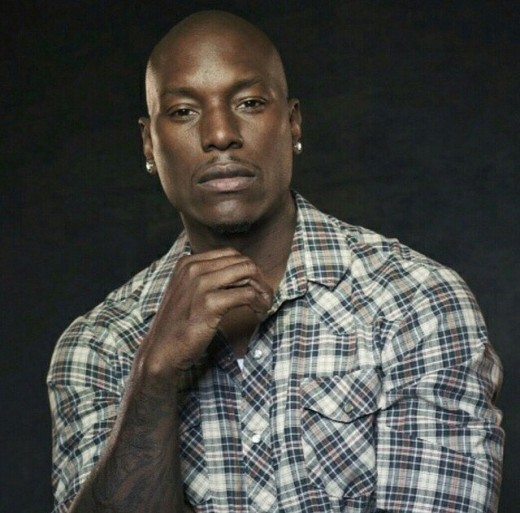 Spanky Hayes career is OVER! Well, at least according to R&B singer/actor Tyrese! The singer heard the offensive comments that Hayes made about him and posted a video to SHUT HIM DOWN!

Comedian Spanky Hayes pretty much came for Tyrese when he made wild accusations Tuesday in an interview alleging that Tyrese earned the role of “Jody” in John Singleton’s cult hit “Baby Boy” through inappropriate sexual means! Hayes alleged that there was an audition for the role that included 30 men and the parties left to choose from were himself and another actor, whom Hayes did not name until the end of his comments. He stated that the person holding the audition liked both but wanted to know which would engage in a sexual act, claiming that the other actor, Tyrese, went for it.

Tyrese decided to retaliate in a very memorable fashion via a video of his own which featured him lazily walking around his beautiful backyard and discussing the allegations. He clarifies that “the role for Baby Boy was written for Tupac. When Tupac was killed, he [John Singleton] only had one person in mind to play Baby Boy. It wasn’t them. It wasn’t you. It was me.” He also stated that there was an audition to cast the actresses to play his mother Juanita (Adrienne-Joi Johnson) and girlfriend Yvette (Taraji P. Henson) in the movie.

The nearly 8 minute compilation almost plays out like a music video, complete with some simple effects and editing, and features a jazzy music bed where at some points throughout the video, Tyrese is actually singing! Tyrese pretty much feels that Hayes has ended his comedic career WAY before it started and unfortunately for Hayes, he just may be right about that.

Hopefully, Hayes has learned from this situation. Maybe he’ll issue an apology to all those involved, whether he named them or not. Check out Tyrese’s well-worded and slightly comedic “shut down” video here!