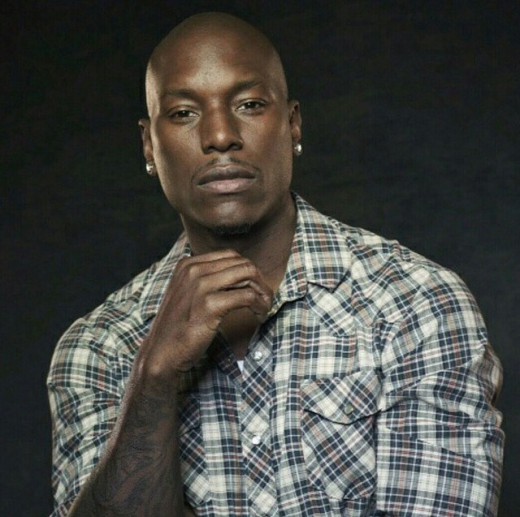 Singer/actor Tyrese left his daughter’s nanny, Elva, speechless yesterday! He surprised her with the gift of the century – A NEW CAR!

TGT singer Tyrese surprised his daughter’s nanny with a luxury Audi sedan. It was his way of showing her how appreciative he is of her and everything she has done for his daughter. Elva has watched his daughter, Shayla (7), since she was 18 months.

He posted a clip on his IG page, which shows her being introduced to her new car. “Come here, Elva — you got a new car!” he said.

This was such a beautiful moment! It was nice to see the actor give back to someone who has done so much for his family.